Although the band at the beginning did not have any intention of being a Christian band, in 1975 after seeing televised programs of Jimmy Swaggart both are converted to Christianity, but in his teens they felt the desire to form a band, Robert Sweet said it was a natural because they grew up in a family that was devoted to the music.

his parents were musicians, composers and composed many songs, her parents gave Michael a guitar and gave Robert a drumms.
When Robert was in the sixth grade and Michael in third series, assembled his first band, went on to win a trophy in a talent show, Robert play the drums and Michael the bass, but it was so small that the bass was older than he, just before Robert fulfilled the seventeen and Michael fourteen, were playing in schools and Festivities.
Around 78/79 were playing in lounges in Hollywood, with the name of Roxx, although it is said that the first name they used was "FireStorm".

In the 80's played as a trio with Robert, Michael, and Eric Johnson, now with the name "Roxx Regime", to avoid confusion with another band. The guitarist Richard Ordoubeghan, was one of those members that went out before it starts the group.

In 1982 they joined other musicians who would be permanent members of the band : John Voorgees (Bass) Scott Lane (guitar). 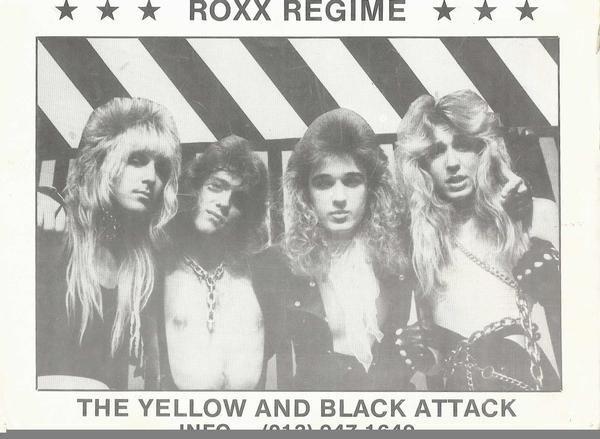 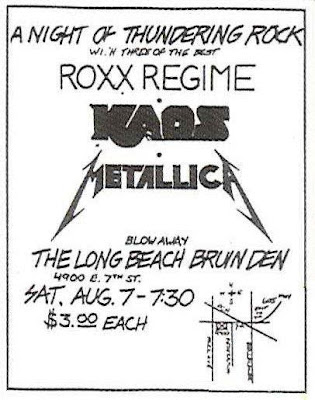 After several attempts, they manage to record a mini album with a local company and they go on tour. But it was until a friend Kenny Metcalf told about Jesus, Robert was living at that time a spiritual awakening decided to do something unlike anything seen before, so that made Roxx Regime in a Christian rock band.

Another guitarist who was in the lineup of Roxx Regime was "CC DeVille" future guitarist from Poison, but only for one month. After that, Scott leaves Roxx Regime, and joins "Richard Martinez" who took the alias of "Oz Fox" because he was a fan of Ozzy Ousbourne. 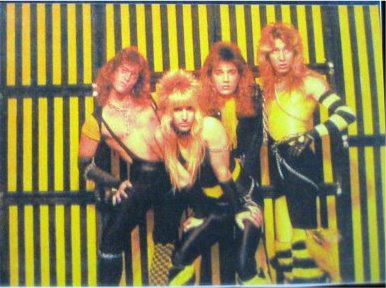 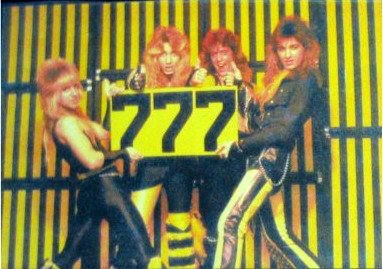 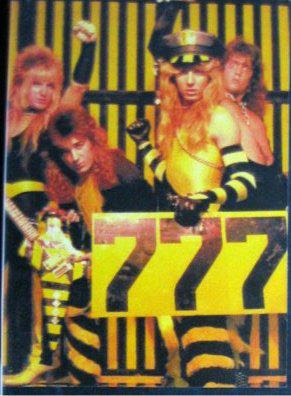 Timothy Gaines, was the last to complete the ambitious project of Robert. Tim was the son of a Presbyterian pastor, but that was no impediment to leave school and devote himself entirely to his bass, tim participated on multiple bands, White Lace, Kid Afton, Stormer.
In this last tim became involved in the drug world which led him to leave the band and to become to Christianity.