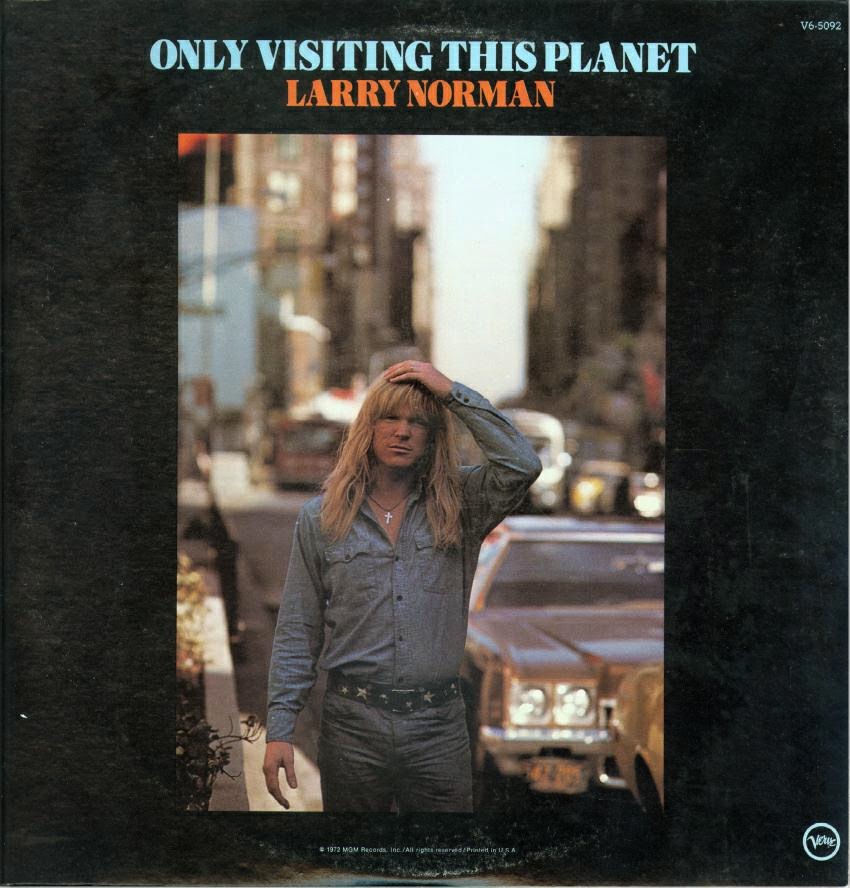 “These recordings represent an important part of America’s culture and history,” says Librarian of Congress James H. Billington in a statement on the organization's website. “As technology continually changes and formats become obsolete, we must ensure that our nation’s aural legacy is protected. The National Recording Registry is at the core of this effort.”

To be eligible for induction, a recording must be at least 10 years old. Every year, the Librarian of Congress meets with the Library's National Recording Preservation Board to make 25 selections, with the best quality versions stored at the Packard Campus for Audio Visual Conservation, located in Culpeper, Virginia. This year's nominations were assembled online from public and NRPB submissions; with these new selections, the registry's collection now includes 400 recordings.