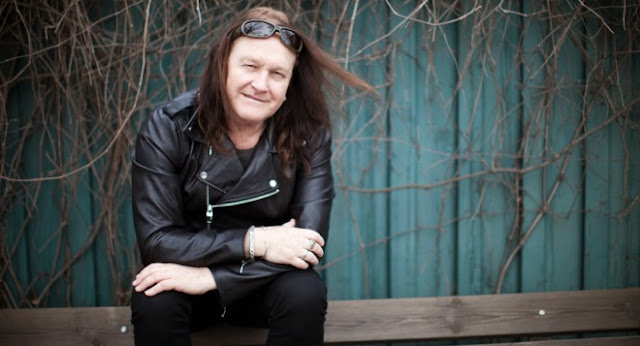 Ulf Christiansson, leader of the Swedish band "Jerusalem" has published his book "Det var värt alltihop" (This was all, Was worth it.), an autobiographical book, similar to Michael Sweet.

Ulf Christiansson talks about his book: "After several years of working with my book about my life, it's time to release it along with the tour of Jerusalem in Sweden.
Scheduled to be released during the month of Apri

The book is called "Det var värt alltihop" (This was all,Was worth it.), and was published in Sjöbergs Media (formerly Gospel Media) in Sweden. A Norwegian version, probably be published later, we have not yet spoken clearly about Norway. For more information, visit the Website of the Jerusalem band: 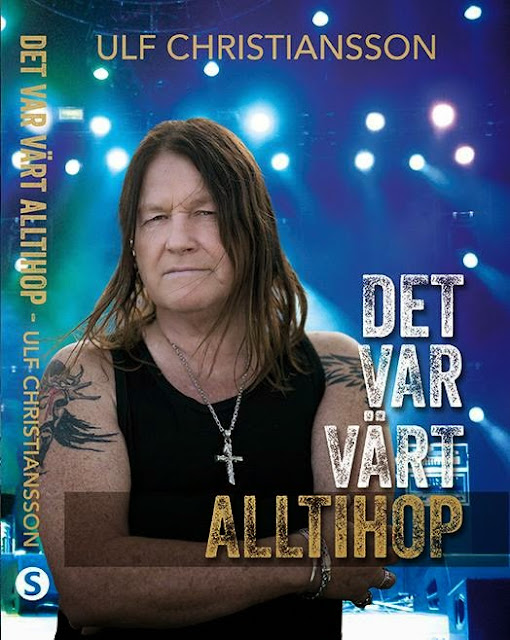