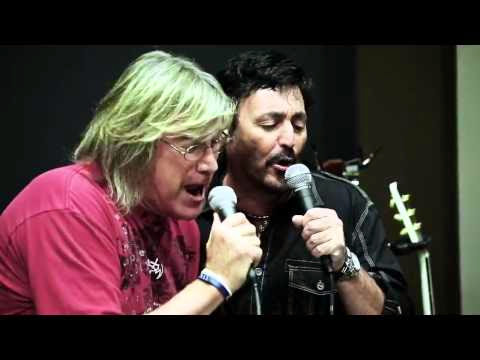 The former lead singer of "Head East" and best known for his work on the legendary band Petra, has announced a tour with John Elefante (known for his work in Kansas and in Mastedon). The tour entitled "Voices of Rock" will be held in late 2014. 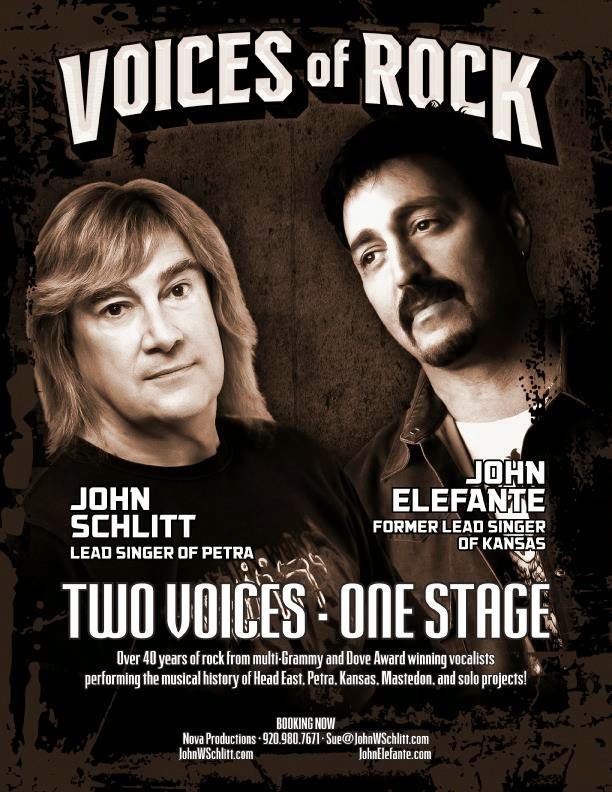 Along several decades Dino Elefante with his brother John Elefante, of the studies "PAKADERM" have been produced and participated in 11 of the 27 Petra albums, including three Grammy Awards and multiple nominations. Although they have worked for decades, in the "Voices of Rock" will be the first time these legendary vocalists sing together on one stage.                             Both vocalists are very excited, in recent statements this is what they expressed: "John and I have a long and productive history with Petra, but we are now teaming up as vocalists on the same stage," says Elefante. "You'll hear our own rock history, with songs of Kansas, Head East, Petra, and our actual solo music.  It is a new adventure that I'm really looking forward to. "

In its official website, both vocalists delight us with some videos that have recorded together, as the cover of The Beatles, plus some other work and that is just a small sample of what you can enjoy in "Voices of Rock"  -Hector Sicajan -