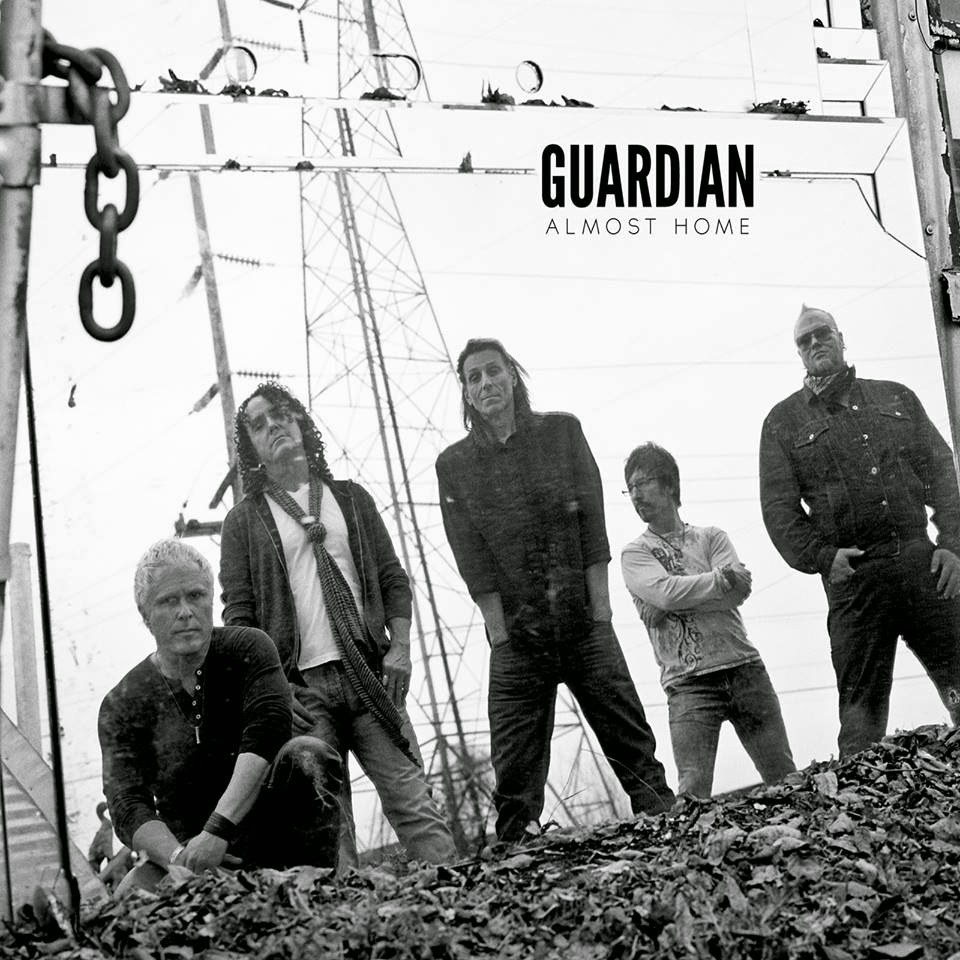 After a long wait, finally, will be released on new album Guardian, "Almost Home". This has been one of the most awaited albums since 2012, and no doubt will have much success.

Almost Home brings together the most prominent members in the history of the band, such as Jamie Rowe on vocals, guitarist Tony Palacios, Bassist David Bach and drummer Karl Ney, and also the incorporation of the veteran guitarist Jamie Perenot (LeAnn Rimes, Taylor Swift),who also stands as the producer of the new album.

Almost Home was recorded on studio Perrenot in the area of Nashville, the album shows the band returning to their roots of Hard Rock, while retaining their acoustic sounds.

"Jamey Perrenot brings a new dimension to Guardian," said Bach. "His acoustic prowess and innovativeproduction actually represent a new chapter for Guardian and we believe that possibly these are some of the best songs we have written. "

This album took a little over two years to materialize due to various delays, and was fully funded in 60 days through a campaign on "Kickstarter". In December of 2013 they released a new single titled "The Real Me", while the album has already begun to be sent in digital format, to the people who made a financial contribution, but will be available to the general public on July 15 .

The new and improved Guardian website ...www.houseofguardian.com will officially be re-launched on July 15!