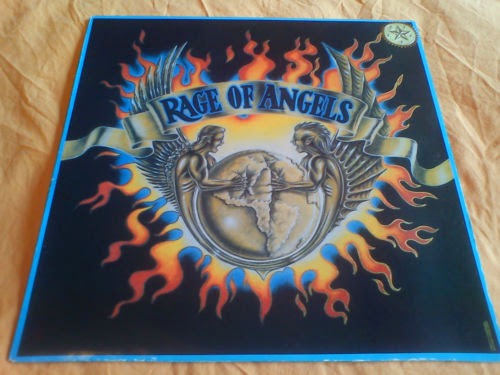 Apparently, this year would be return the band "Rage of Angels", who after having released their self-titled album in 1989, was dissolved. This grouping could have been very successful, 25 years later, returned with a new album.

Apparently Rex Carroll of Whitecross / King James, will be part of the ACTUAL lineup Rage of Angels, but are looking for another guitarist, because apparently, his two former guitarists, "Kurtzman Greg" and "Frank DiCostanzo" will not be part of the return of this band.

"Currently I am working with the singer (Dan Marino) to find a reliable guitar player to help write a new album, 25 years in the making. Anyone interested contact me" said Jonathan Numa.

Are you an experienced guitar? You can contact us, or Jonathan Numa, to be part of the return of "Rage of Antels".