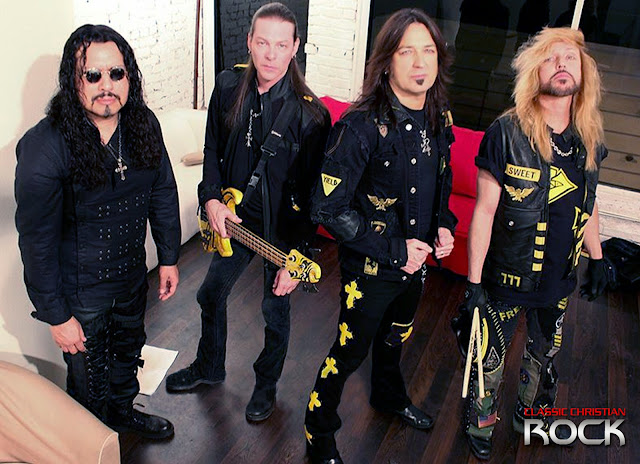 The live recording was captured at a sold-out show last November at the legendary Whisky a Go Go in West Hollywood, California.


After the success of his album "No More Hell To Pay". Stryper launches a new album completely live.This album is a concert CD/DVD combination called "Live At The Whisky".Under the seal Frontiers Records. The live recording was captured in a sold-out show in November 2014, in the lejendario Whisky a Go Go in West Hollywood California.

The DVD contains the music videos "no more hell to pay" and "Simpathy" those who belong to his previous album.It also has a segment on interview.


"Live At The Whisky" It was produced by Michael Sweet. Michael Says: "We couldn't be more thrilled then to have captured this at the infamous Whisky, where it all began for us. After 30 years, we're still proud to do what we do and hopefully it shows. This is an intimate performance, the way it should be."

You can view the trailer from DVD below 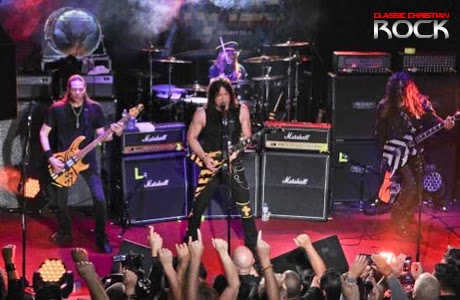