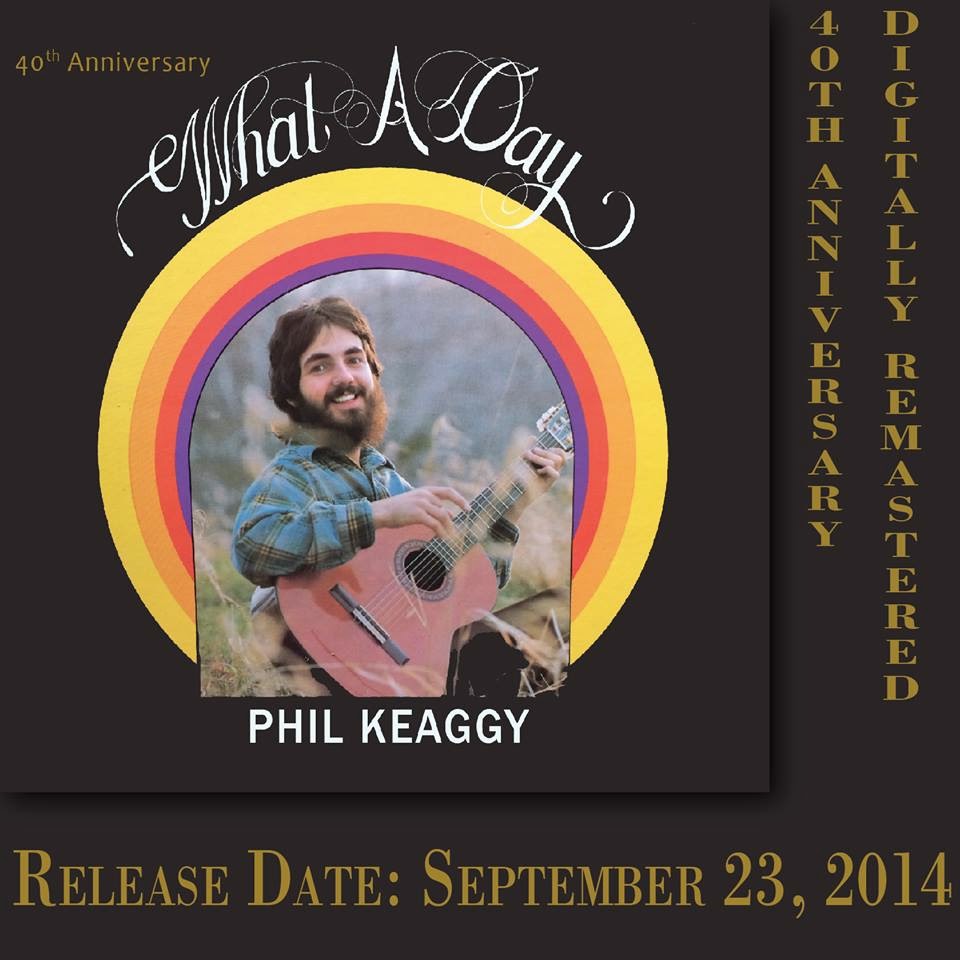 This year marks the 40th anniversary of the release of the first solo album by Phil Keaggy "What a Day".

His first album is serving 40 years being published, and you can purchase it with just one donation of three to hundred dollars. You can visit the following internet address in order to acquire it. http://pkmerch.harvestproductionsinc.com/whataday-40thanniversary.aspx