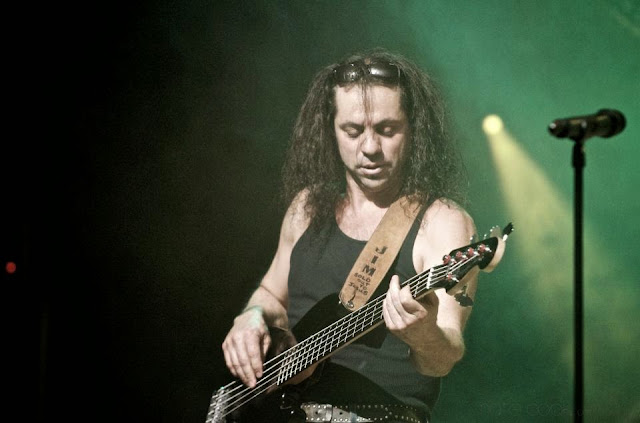 What can I say that has not been said. I will give you my point of view as a fellow musician. Well back in the early 80s when Barren Cross was starting to get momentum. I was invited by some friends to see this group perform at the music machine somewhere in LA. Although the venue was not sold out I sat back and watched the show from beginning to end. When it was over I felt as if I was moved by the awesome presence of The Lord.

Stryper went on from there and every show got bigger, the anointing of The Lord was stronger. What I witnessed was a great outpouring of Gods grace and power. I remember one performance in particular at Calvary chapel Downey. They had to perform twice because of the amount of people there to see them. Don't get me wrong, these guys were talented, but what over shadowed everything was the presence of The Lord everywhere they went. God used these guys to bring revival all over the world. People that would never set foot in a church were in church. Even when they played big secular venues, God's presence was felt by everyone. Out of all that, the Sanctuary movement sprung up all over the world.

Folks were receiving Christ turning there lives around. Barren Cross had several opportunities to play with these guys and what a treat that was. They were all very kind to us and taught us so much more then they will ever know. Stryper is a gift to all of us and they continue to this day to record and tour with the message of the cross. To this day I have not witnessed anything like it. Many of you reading this have been affected by this group through out the years. Micheal Bloodgood told me once how good Stryper is for all of us. May they continue on as long as they can. I don't know about u but I am so thankful these brothers came along and made such a difference for all of us. 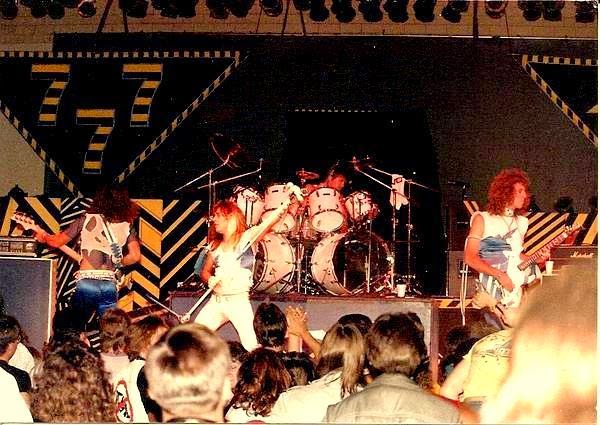 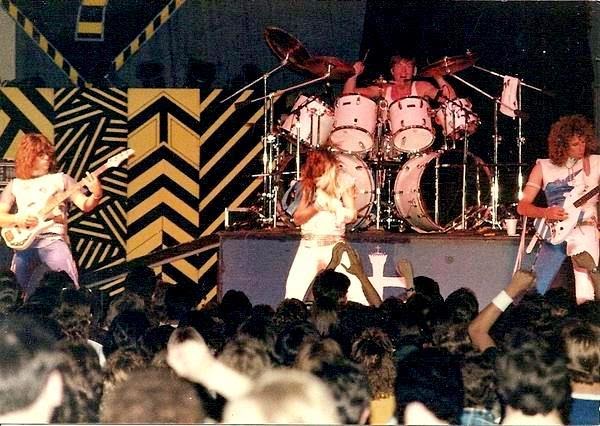 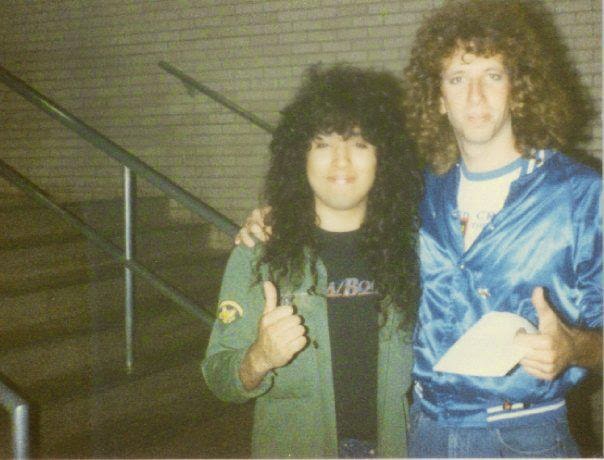