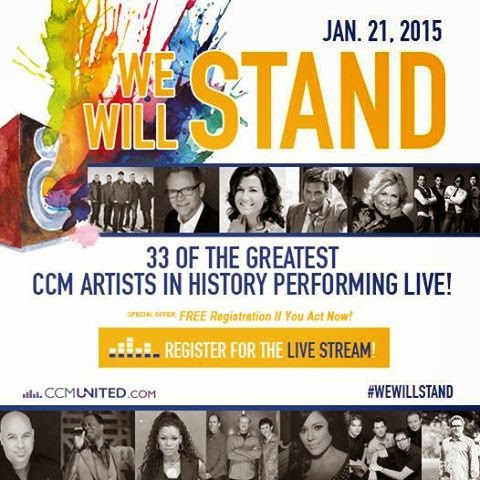 WATCH THE LIVE STREAM AT 6:30 PM CST ON JANUARY 21, 2015 - WWW.CCMUNITED.COM
Contemporary Christian Music has impacted millions of listeners around the world for the last forty years. In the process, artists like Amy Grant, Michael W. Smith, Steven Curtis Chapman, Sandi Patty, The Imperials, Newsboys, Petra, 4Him, Point of Grace, Carman and countless others have become household names. 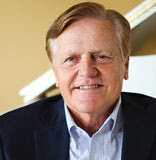 Stan MoserStan Moser began his career in the Christian music industry as a part time employee at Word Records in Waco, Texas in early 1970. During the next twenty five years, his leadership roles at Word, Marantha! Music, and Star Song made him one of the key executives who helped launch a musical era that is still touching lives.