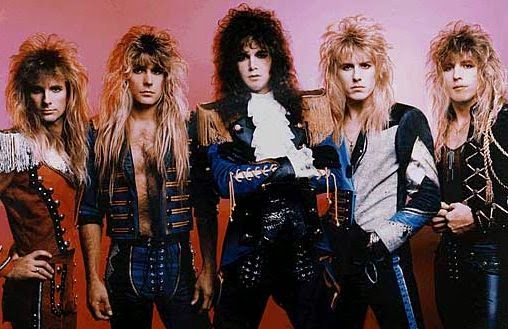 On January 5, 1985, was the day I was born the grouping Holy Soldier. Yesterday marked the 30th anniversary of foundation.  They released their first album in 1990, these days the glam metal was in decline, and bands like "Barren Cross" or "Stryper" and were culminating his career. Am sure that if Holy Soldier had released their first album a few years earlier had been as famous as stryper.


This is one of the best albums of Christian metal, the "Top 100 Christian Metal Albums of all times" by hm magazine, highlights this album in the position # 17.

After the departure of Steven Patrick in 1993, Eric Wayne took care of lead vocals.  And most recently Donnie Russell was the lead singer of Holy Soldier. No matter how many years pass, we all continue enjoying the music from these guys. 30 years are met, but everyone would like that  they were celebrating this with a tour, a new album, a DVD, ETC

I still think that Holy Soldier has much more to give, they are so great as Stryper or Bride. Maybe someday they will return with new albums, new videos, concerts etc., only God knows. 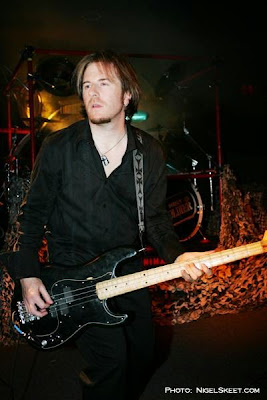 Andy Robbins said in his facebook profile: It was exactly 30 years ago today (Jan 5, 1985) that I entered Deacon Dog Rehearsal Studios in Long Beach, CA with my friends guitarist Jamie Cramer, vocalist Robbie Wolfe, guitarist Larry Farkas, and drummer Pete Kearney for what would offically be the 1st rehearsal for a new band we put together named Holy Soldier. Eventually the band went through different stages of personnel over the course of the 13 years we played together including vocalist Stephen Patrick, guitarist Michael Cutting, drummer Terry Russell, drummer Chris Hyde, vocalist Eric Beaver (Eric Wayne) guitarist Scott William Soderstrom and drummer Jason K Martin. So today I would like to say Happy 30th Anniversary to Holy Soldier and thank each of my brothers in the band for the amazing ride we had together. I would also like to send my love and gratitude to the following people who without their contributions and support we might not have ever made past the front door of that rehearsal hall... 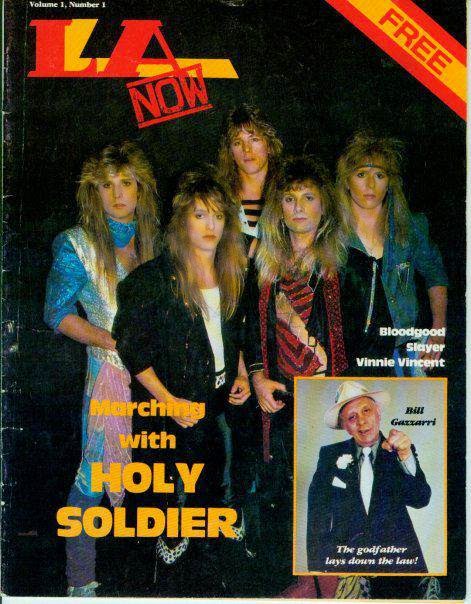 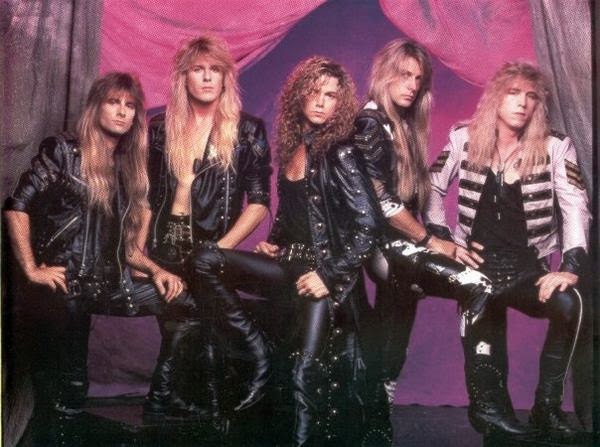 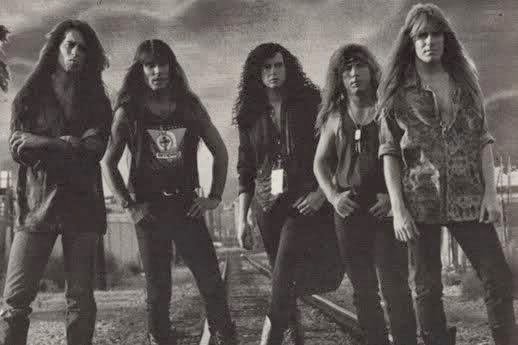 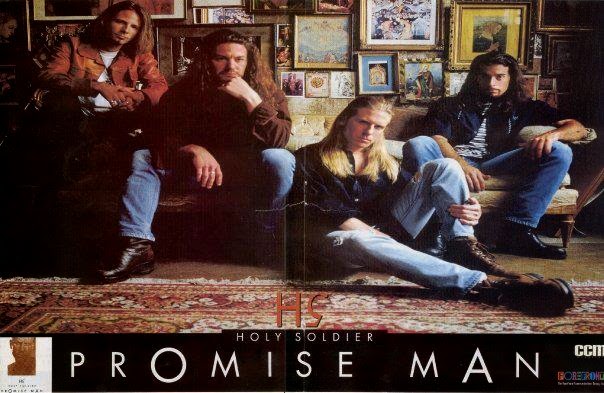 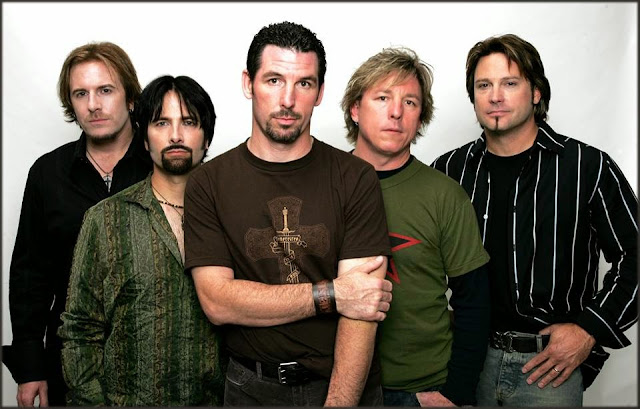 Here are some messages from some fans Holy Soldier:

- Charlie W Sietsma: THE DEBUT RELEASE, STILL GIVES ME GOOSEBUMPS, EVERY TIME I LISTEN TO IT!! "SEE NO EVIL", WILL ALWAYS BE MY FAVORITE TRACK!! TOTAL AUDIO AND LYRICAL PERFECTION!!!!!!!!

- Keith Daniel JonesI remember my best friend Buddy came into my dorm room in college and said you have to hear this! I popped in the Holy Soldier cassette and was Blown Away! I was hooked and went the next day to buy mine! I still listen to Holy Soldier every week. Great music and great lyrics that still stand the test of time. True musicianship! I wish they would come back and tour and put out new music! All of the guys from the CD of the same name. I even loved the band when they had a vocal change and went in a different direction musically. It was still excellence!

- Scott Taylor: I remember when I first these guys. Someone gave me one of those promo cassettes that had the song: "Tear Down The Walls". That's all it took for me. The music, the lyrics, just extremely powerful music. For me personally, out of all the songs Holy Soldier has recorded over the years, Mumbo Jumbo has always been a really personal song for me. It speaks to me in my laziness and how it is all just "Mumbo Jumbo". I've always appreciated these guys. Thanks so much for blessing us with this gift of music.

- David Lucas: I wish this line up stayed together and did alot more albums.

- Chris Taylor:  I helped run sound for one of their concerts in Jamestown, NY. It was in a college gym. I remember the drummer just running on the double bass pedals for what seemed a long time during a drum solo. It was great

- Tony Crawley: It would be awesome if you guys would put out a new cd. The bands nowadays don't compare to the 80's Bands.

- Jim Martin:  Still on my playlist. Of all the albums I own, their 1st album has been played the most over the last 24 years. Also got to see them in concert once.

Javier Galaviz: Stranger!!! I have the oportunity to meet them in México city and it was amazing !!! Great band !!!

Tom Linn TA:  I am a drummer, & in all my years I never saw a better drummer than the one in Holy Soldier, His quad runs with the big red ball bats blew me away!

Brian Harp:  I love both of the first 2 albums. Not so much the 3rd grungy one. I would love them to reunite and make some new tunes.

Sergio Orlando: Great band, I had the opportunity to meet them and invite them to México City, wonderful experience.

Gaby Sanchez: Awesome band, I love the songs: Lies, Love is on the Way & Last Train

Wayne Brzoska: These guys are Awsome and I saw them in concert they put on one hell of a show