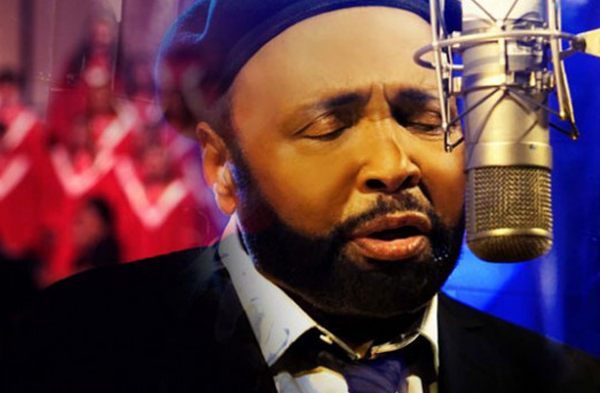 This evening, President Barack Obama released the following statement in memory of Crouch:


"Michelle and I were saddened to learn of the passing of music legend Pastor Andrae Crouch. Pastor Crouch grew up the son of a minister in California and discovered at a young age that he was blessed with extraordinary musical talent which would lead to an iconic career that spanned over 50 years. As a leading pioneer of contemporary gospel music, the soulful classics that Pastor Crouch created over the years have uplifted the hearts and minds of several generations and his timeless influence continues to be felt in not only gospel but a variety of music genres. We are grateful that his music and spirit will continue to live on for years to come and our thoughts and prayers are with his family, friends and fans during this time."

Andraé's accolades include 7 Grammy Awards, 6 GMA Dove Awards, an Academy Award nomination for "The Color Purple," induction into the Gospel Music Hall of Fame and a star on the Hollywood Walk of Fame. His songs have been recorded by everyone from Elvis Presley to Paul Simon, and he has worked as a producer and arranger with many of music's top artists, including Michael Jackson, Madonna, Quincy Jones, Diana Ross, Elton John and many others. Andraé can also be heard on Michael Jackson's hit singles "Man in the Mirror," "Keep the Faith," "Will You Be There" and "Earth Song."

Seven-time GRAMMY winner Andraé Crouch was a remarkable musician and legendary figure in gospel music. Often referred to as "The Father of Modern Gospel Music," he aided in the crossover success between gospel and mainstream music during his impressive career, which spanned more than five decades. From singing with his first group The Church of God in Christ Singers during the early 1960s, to founding the Disciples a few years later, to leading the choirs featured on hits like Madonna's "Like a Prayer" and Michael Jackson's "Man In The Mirror," his passion for music was as infectious as it was influential. Andraé was fiercely devoted to evolving the sound of contemporary, urban gospel music and was always delighted to share it with audiences worldwide. In addition to being an accomplished vocalist, Andraé was also a uniquely gifted songwriter, arranger and record producer. We have lost a dynamic member of our creative community, and our deepest condolences go out to his family, friends, and all who have been lifted up by his remarkable work.
Facebook Twitter