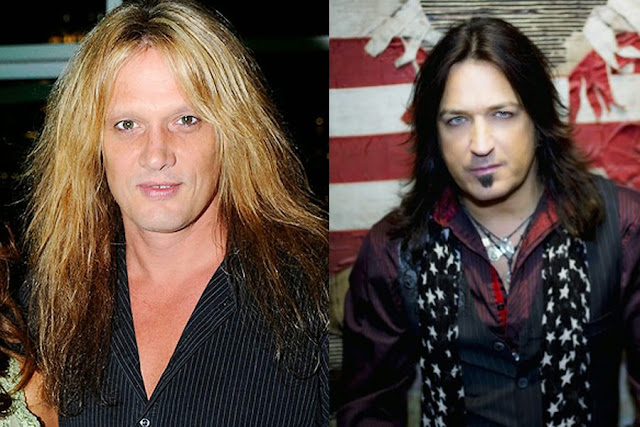 Anyone know what made michael for that sebastian react to it? Some believe that the reason could be that  Michael commented on the Eddie Trunk show how bad record sales are despite lots of followers on social media.They both cited Bach's interview from a while ago and Michael expressed his opinion that perhaps Bach needs to go back to his Skid Row style of singing, etc. Trunk than asked him if he was still going to produce a cd for Sebastian and Michael said 'no' because Bach wanted to go in a different direction. No biggie. It seems that Bach just likes to get his media attention by attacking people!

“This isn’t a bash against Sebastian at all, it’s just my opinion,” Sweet told host Eddie Trunk. Sweet explained Stryper’s Reborn album – with more of a modern rock feel – sold less than 5000 first week and No More Hell To Pay shifted 10,000 in the same period.

“I was approached to do a Sebastian album … to produce it,” he said, “to co-write with him and basically try to go back to those powerful songs from the past.