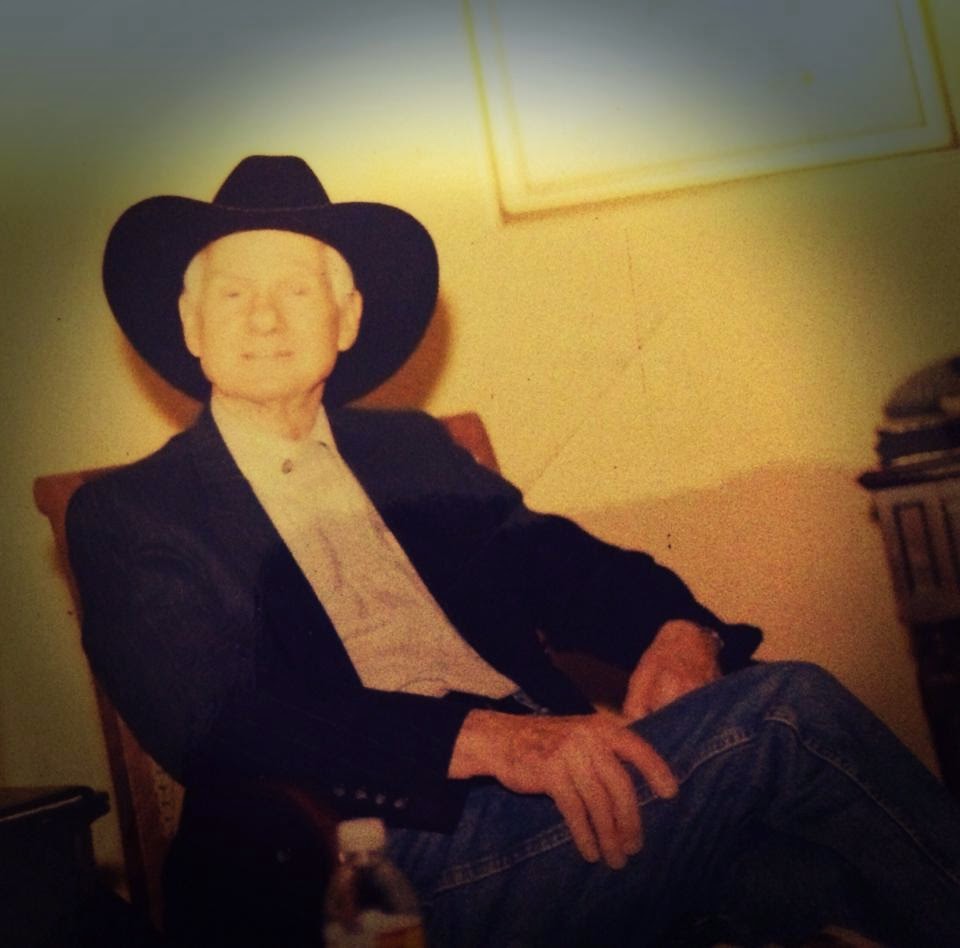 Just a couple of days ago, the former lead singer of Holy Soldier, Steven Patrick, and his brother Sean, reported the death of his father due to problems with your kidneys and heart. Steven Patrick wrote in his facebook account:

Steven: I saw him last weekend.... he came back to life for a while when he saw me.... I played him some new songs on my guitar....I love my Dad so much ....he is the one who inspired me to be the singer/songwriter that I have become.... he instilled in me the vivid and creative imagination that I draw upon to write the kind of songs that I write....this is going to be really hard for me....I know it's only mortal death....but it's so real to me....I feel so alone.... so lost just knowing that I will never see him again.... he always said he would have a car again and drive....God gave me a vision not too long ago.... my Dad, young again...he looked like a young James Dean....the wind in his hair.... driving a God given custom made badass convertible black Buick on streets of gold... hauling ass into eternity....towards a horizon that cannot be described.... I love you Dad... I'll be with you soon!!!  My father just went to Heaven!!!


Meanwhile, Sean O'Donnell wrote in his facebook account: My father just went to Heaven!!! and has received more than 100 comments of condolences

Losing a loved one is not easy, Our Prayers for Steven, Sean, and his family. His father has gone to be with the Lord.
Facebook Twitter