Soldiers Under Command is the second and first full-length studio album from the metal band Stryper, released in may 15, 1985. It was the first Christian metal album to achieve Gold record status, selling more than half a million copies. The album was originally issued on white vinyl. The Live in Japan in-concert video, released in 1986, was filmed on July 8, 1985 during Stryper's tour in support of this album. 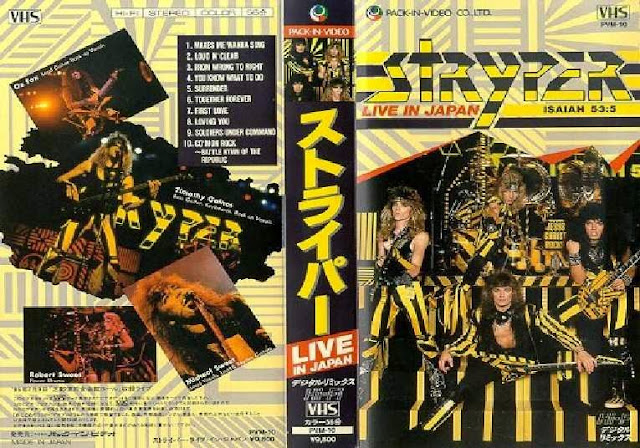 All songs written by Michael Sweet, except where noted. 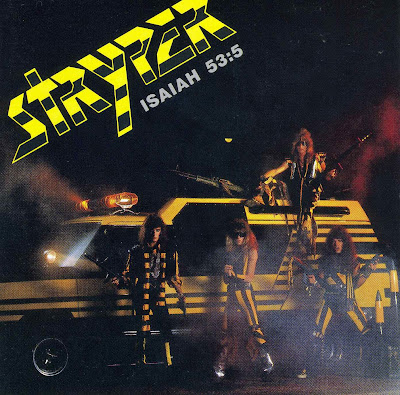 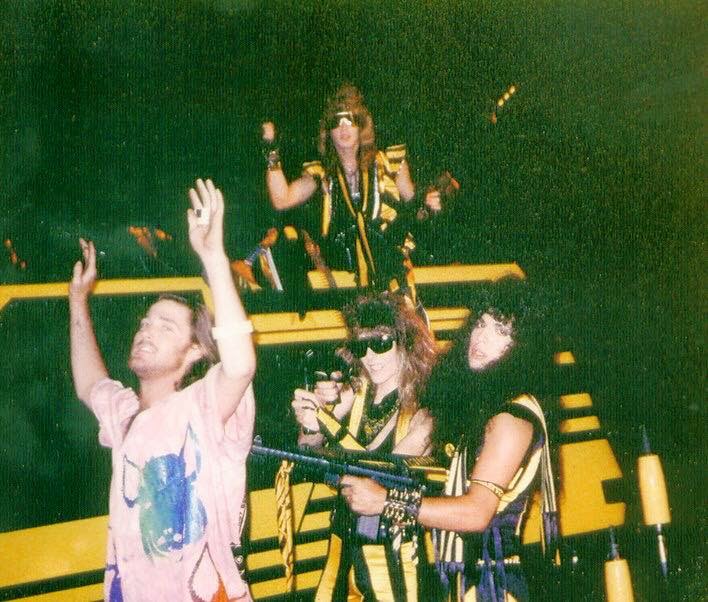 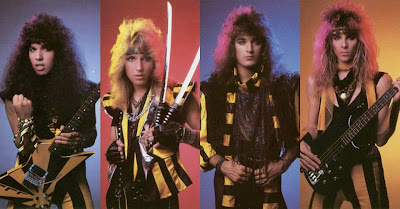 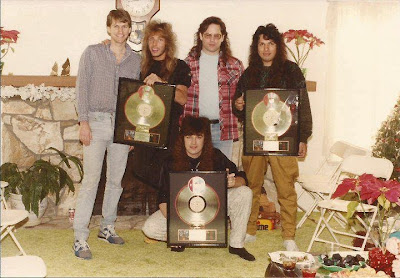 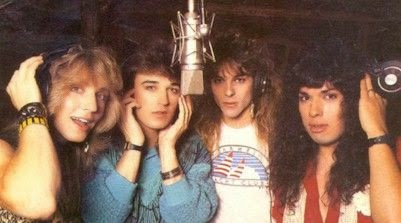 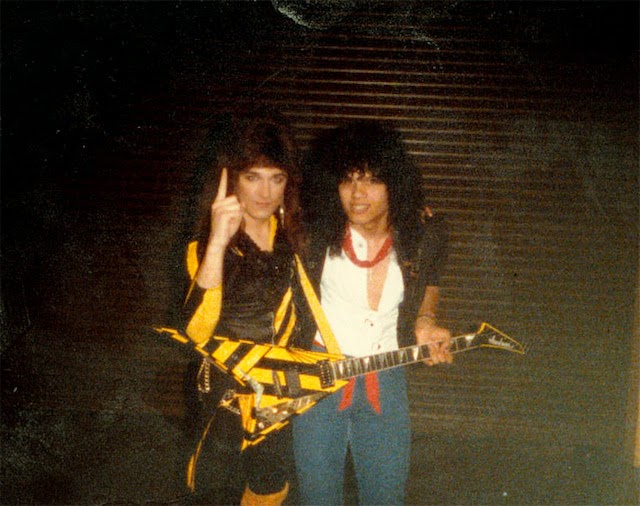 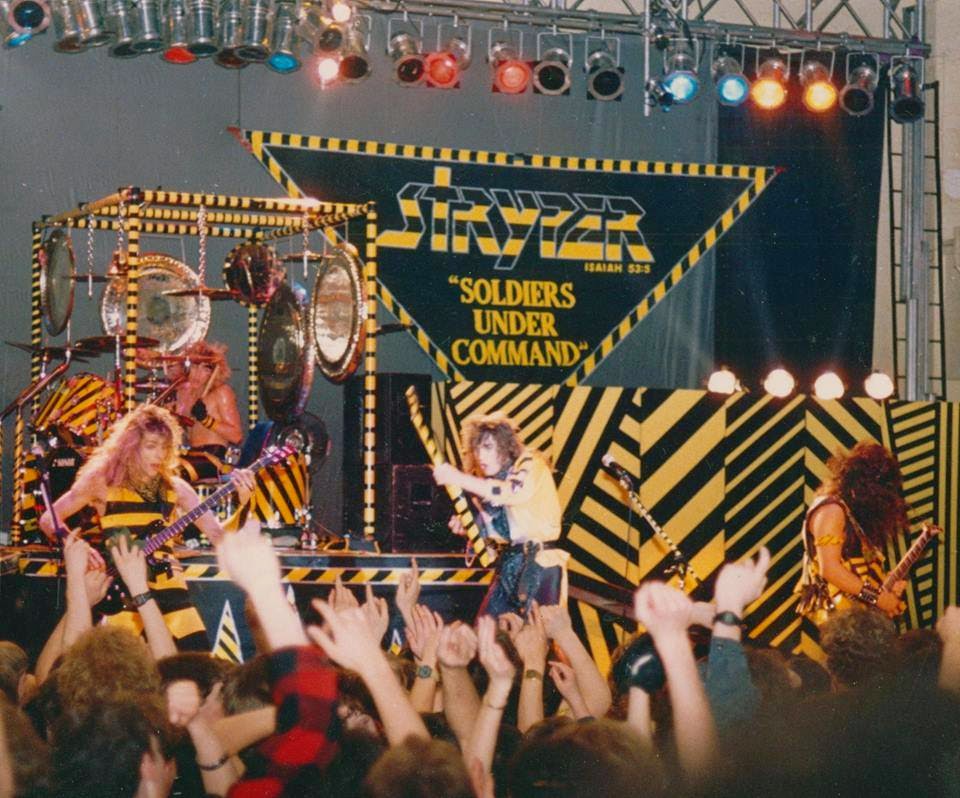 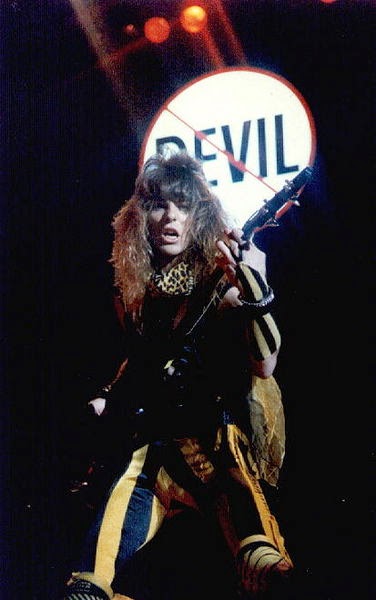 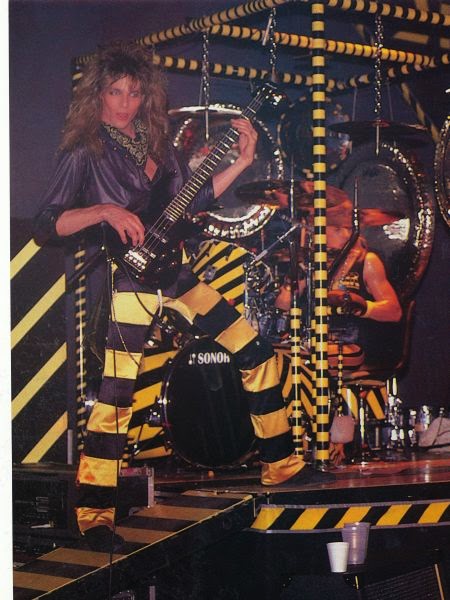