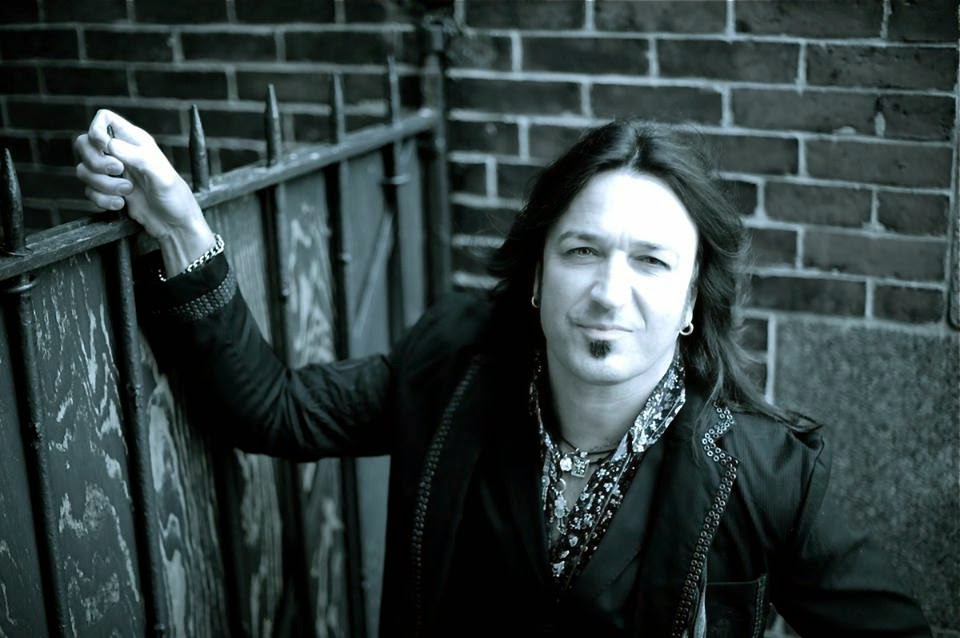 The site /loudwire.com/ wrote an article about of a possible change in the main voice stryper

The article from loudwire.com says:

Thanks to the Internet, it’s a whole new world for rockers and one that has knocked down some of the walls between a group and their fans. Stryper and frontman Michael Sweet have embraced social media and have a very strong and loyal following and because of that connection, the vocalist felt comfortable making a surprising admission and asking the fans their input on a potential issue affecting their live sets.

In a Facebook post, Sweet asked fans what they would think if he were to step back and just played guitar while the group employed a younger vocalist that could hit the high notes he now has trouble reaching. While this is a debate that most enduring bands eventually have, rarely is it shared with the public. But Sweet opened it up for discussion with the following post.

So I can’t hit all the high notes like I used to. I try and “choose my battles” but unfortunately, gravity has taken it’s toll:-) How would it go over if we found some young lad who can hit all the high notes and I just play guitar and sing from time to time? Don’t go crazy, just wanted to ask out of curiosity………

Within the comments of the post, Sweet tells those who suggest a vocal coach that this is not the issue. He explains, “I don’t have voice issues. I’ve had my voice scoped many time at Boston Voice Center (Steven Tyler, Pavarotti, Julie Andrews), basically the best facility and my vocal folds look fine. I’ve just lost some upper range so it’s limiting my high notes live a bit:-)”

As expected, the discussion generated a wide array of responses. Some offered suggestions like tuning down the arrangements so that the vocals would remain in his range. There are some who understand where Sweet is coming from and welcome a situation where the singer remains in the band, but mentors another vocalist. But overwhelmingly the response was that Sweet should remain rather than bringing in another vocalist and that the fans would accept a show without some of the high notes rather than a new vocalist performing on some of the songs.
Let us know your take in the Comments section below and how would you feel if the singer of your favorite band worked out a succession plan?

Later, Michael responded to http://loudwire.com/ in a very respectful way:
I asked a simple, hypothetical question. I never said I was leaving Stryper or making a lineup change Loudwire - I feel better than ever:-)

I can't hit all the high notes (been that way for quite a while), but I can still sing and I'm blessed to be able to do so. I just don't want to let you guys down by not singing the songs like they were meant to be sung. I'll keep giving my all and doing my best and pushing on.

I'm inspired by singers like Tony Harnell, Todd La Torre, Arnel Pineda, Kelly Hansen, Jeff Scott Soto, Dave Meniketti, Robert Mason, John Corabi, Ken Tamplin & Tom Keifer to name a few. These guys sound like they're in their prime and heck, maybe I am too? Theres a lot to say and a lot to do and I'm ready to do it!!!