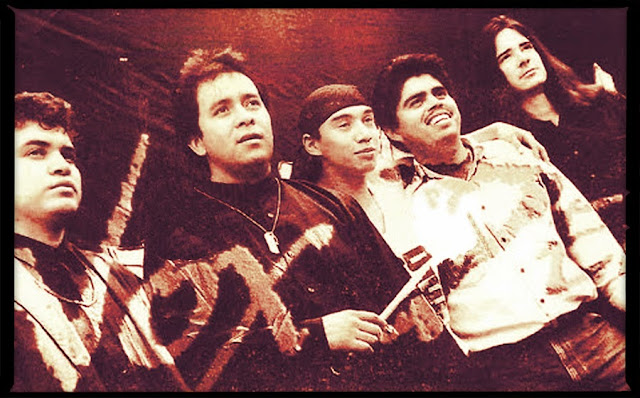 This is great news for all fans of the white metal in Latin America. The biggest Christian rock band in Spanish, return in 2015. Since their separation in 2000, many have been waiting for his return, and this time it's official,  through his Facebook page, was published a video where Estuardo Meza(Vocals) confirms the return of the band, with a tour that will begin in the United States, and will continue for all the countries of Latin America.


Vox Dei was a pioneer band in Latin America , their first album was released in 1990. They released six albums that are true classics, his third album from 1995 is a true masterpiece.

Originally from Guatemala,  formed in 1985, These guys did not know about the impact that would have this band around every corner of Latin America, impacting to young  in many countries, and even the more conservative believers.

This band was consecrated as the main Christian rock band in Latin America,  What they did by the Christian rock in Spanish, is similar to what he did Stryper in the 80's (I'm not  comparing Vox Dei with Stryper musically), stryper opened way for to emerged many bands, Vox Dei did the same in Latin America. This band has served to influence countless bands in Latin America since the early 90s, and still remains an important influence.