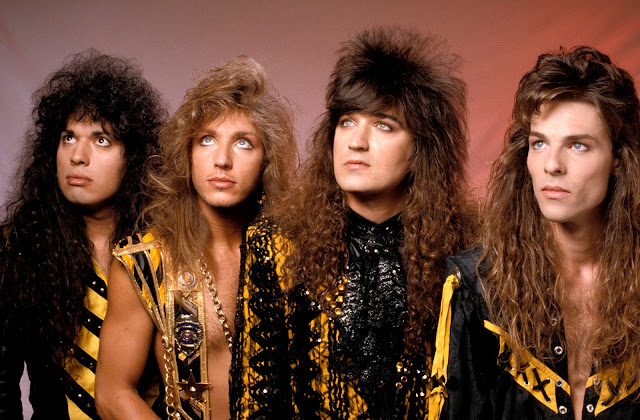 In God We Trust is the fourth release, and third full-length album by Stryper, released in 1988. After the hard-rocking To Hell with the Devil, Stryper decided to follow up with an album that was more pop-leaning and radio-friendly, and as a result, many critics and fans considered the album overproduced and too commercial. Despite the lukewarm reception, In God We Trust nevertheless achieved Gold record status, selling over half a million copies. Three singles were released including DIAL MTV favorites "Always There For You" and "I Believe In You" which both hit the Billboard Hot 100 chart peaking at #71 and # 88 respectively. The third single "Keep The Fire Burning" did not chart.

All songs written by Michael Sweet except where noted 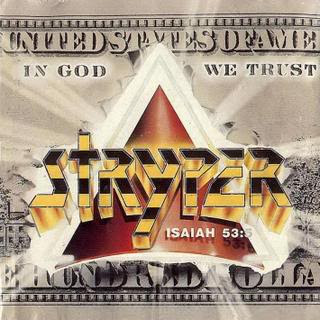 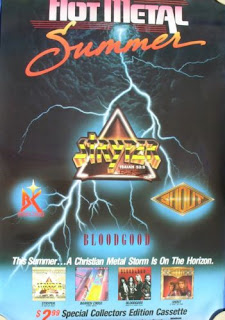 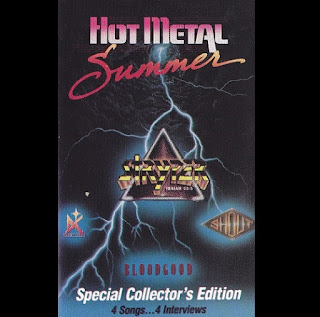 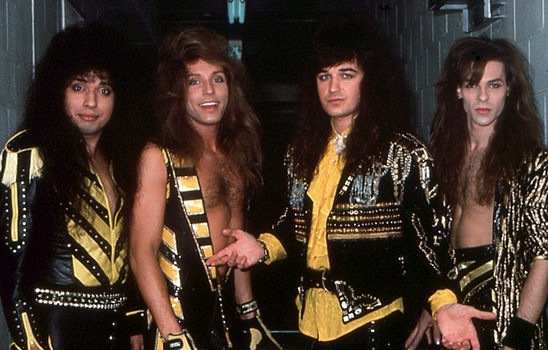 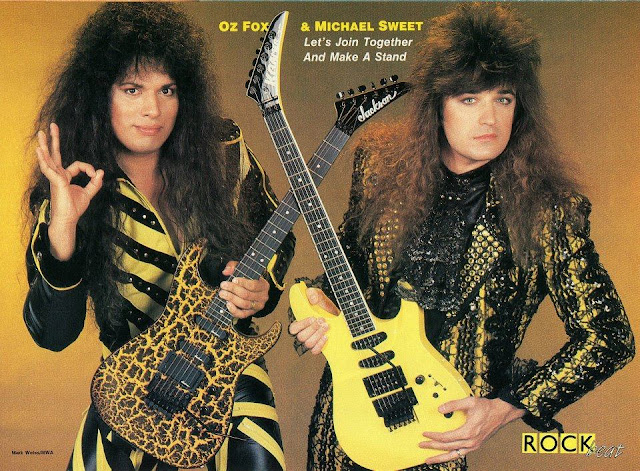 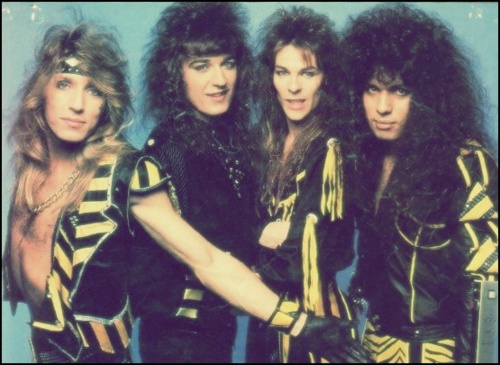 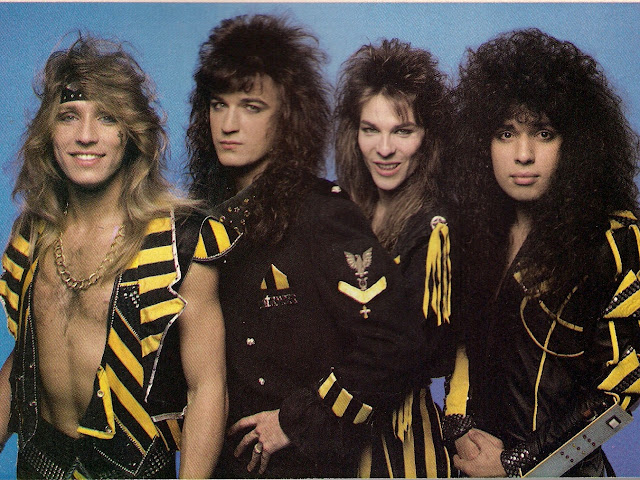 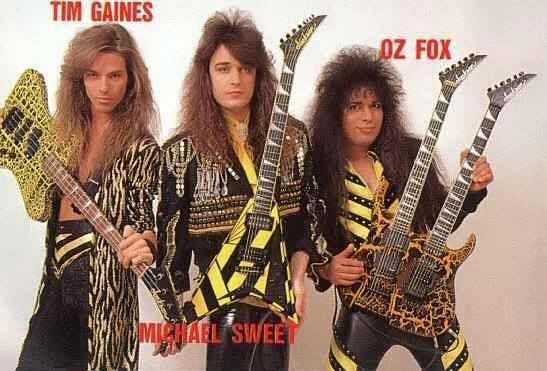 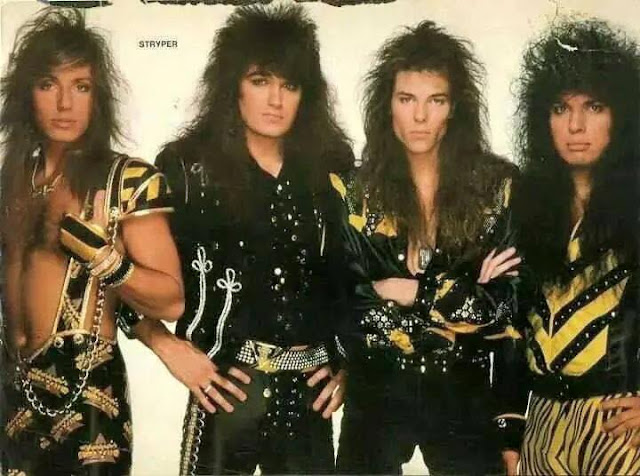 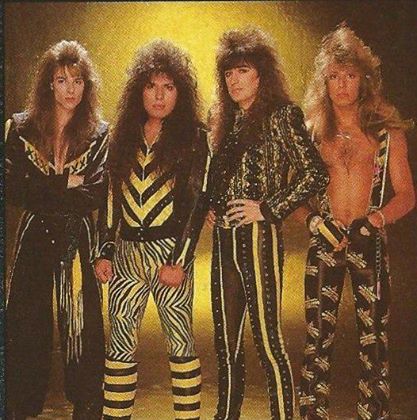 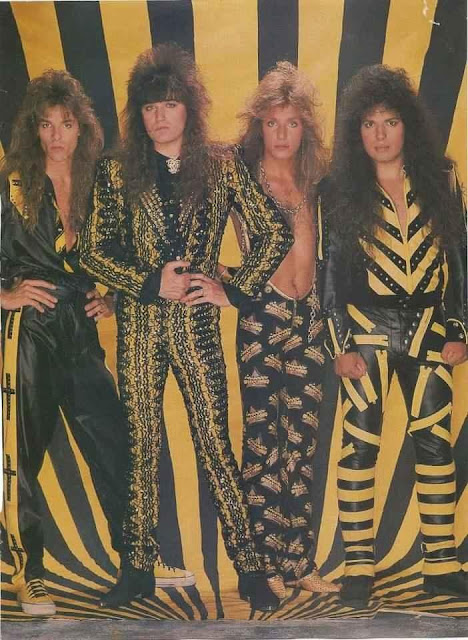 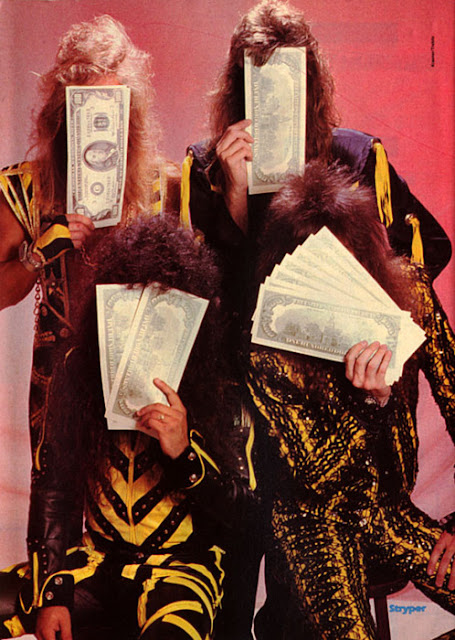 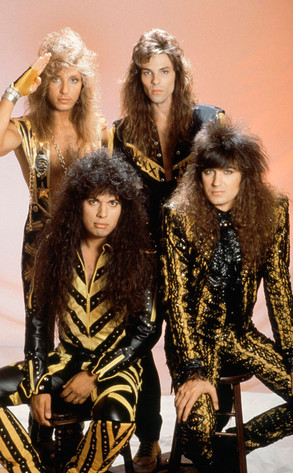 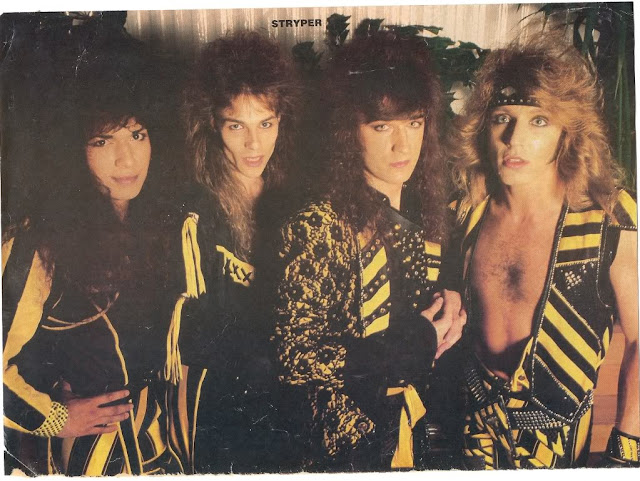