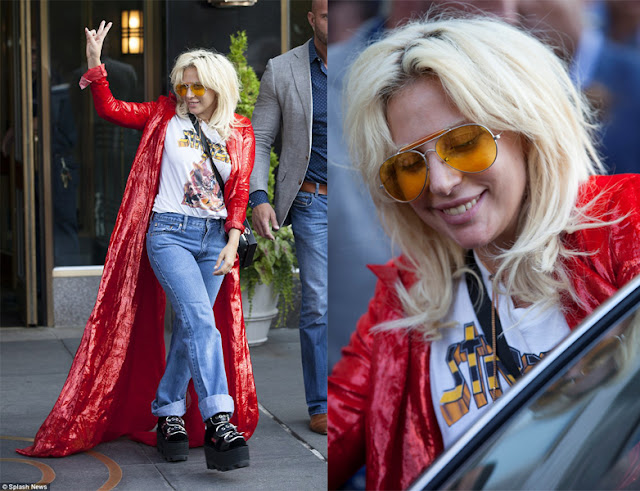 Her last major hit album Born This Way had a clear influence of 70s and 80s heavy metal.

So perhaps Lady Gaga was feeling a little nostalgic as she stepped out on her hotel in New York on Monday.


For some time now, many believed that Gaga was a fan of Stryper, she was dressed in yellow and black stripes, a color combination that has belonged to Stryper. This time she has made it clear that is a Stryper fan.

His recent appearance with a Stryper T-shirt has caused sensasion in Stryper fans and also in the band members.

Michael Sweet said right through your twitter profile:
If this is not photoshopped, Lady Gaga is sportin 'a Stryper shirt :-) to a show sometime Come & join us on a song?

Is also known that she is a fan of bands like Iron Maiden, Judas Priest, Metallica and many other great metal bands of the 80s. 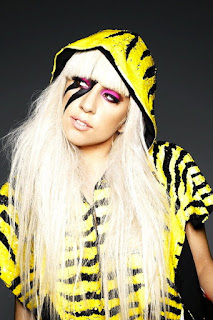 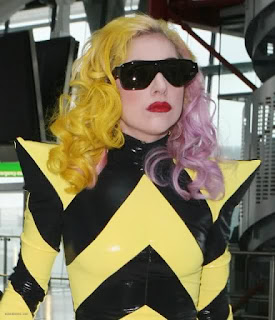 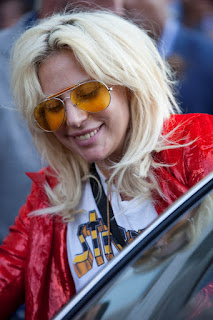 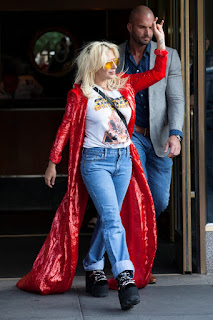 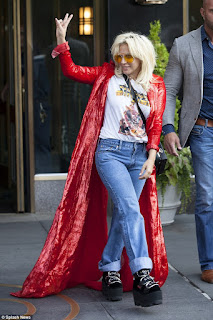 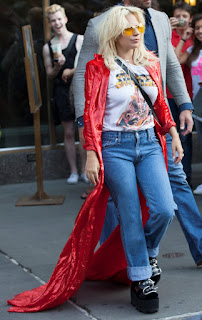 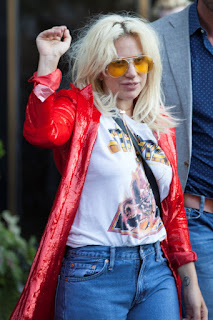