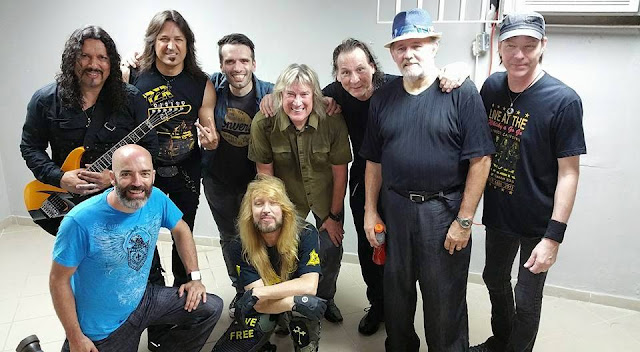 WHAT CAN I SAY!!  is a dream come thru!! but this was not a Christian show,  the promoter sales the show as a secular show, well sponsor Like Medalla  beer and many other was  responsable for this show.  Also only secular stations  sponsor the show, not Christian Radio or TV sponsor this show, and is a shame because the Christian scene dont support the good things and then they ask why we are as we are!!?

I dont blame the producers, I'm happy that at least they find good sponsors to help with the expenses because was a show  A +. I m not sure how much time Petra and Stryper was together because Stryper came to San Juan thursday and Petra came friday night and Saturday was checking the sound and the place but I understand that was a diffrent time.

The first band was my friends  Sacrosent and they are in the scene from 2007 and the but was the night that Sacred Warrior came to San Juan at Hard Rock Cafe and they prube this night that are one of the best Christian band in Puerto Rico and I m very sure that more doors will be open for  this band. 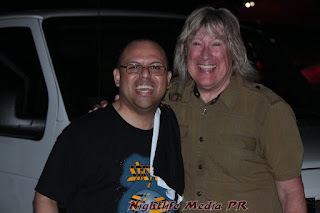 The surprice of the night was a new and young secular band with the name Dragon five, everyobody was asking who is this band and they left everybody with open mouth. All band member are between 9 years old and 12 years old no more, and they play as a Adult and I can say better than any other band I saw, was very energy and they was singing several covers from secular bands but they Rock, the people was join the band and sing with the band and was great everybody screming and singing with the band.

Then was the returning of the secular local band Athaxia this band put the local scene to scream their songs and they play a lot of their music.  This band dont play together in 5 or 6 years and they return was something that the local scene was waiting and again they dont know Petra and the lead singer when finish his part said dont go next is coming Patra mean Petra, he was not sure about the correct name of the band.

Then Petra, because this was a secular show, Petra music only was playing in Christian Radio and the people at this show was secular they dont know the Petra  Music and that was a shame, we are only a few of the people that know Petra Music this night but the people was in shock!! a lot of then never hear Petra before and this was good because Petra bring the message to the secualr crow, Stryper music is playing locally in all rock station, so a lot of people dont be sure if Stryper is a Christian band or not but we hear already Michael said that they are not a Christian band, so, anyway, this is anothe theme. 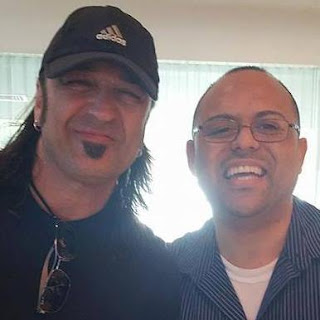 Petra play around 14 songs including the solo that Lawry did on the live album  Jesus loves you and people was in shock! they never see this before. The surprice will be see finally Bob Hartman in Puerto Rico,he never came before, this is the 3th time the band is presented in Puerto Rico and people was very fascinated about his skills at the guitar, they played classic as Beyond Belief, Judas Kiss, and many other, also John sang in spanish from the CD Petra praise, in spanish Petra en Alabanza and he gain the public, he was sure that people was singing Petra song all times and was sure people repeat the chorus and at least he gain 5, 000 new fans for the Petra Army. Petra include a new Drumer a guy from Argentina Christian Borneo and Greg Bailey and John Lawry and John Schllit and Bob Hartman.

Finally Stryper start with Battle Hymn of the Republic and after that Michael play around 18 songs including song from all the cds they have  and songs from the Covering like Kansas song and Kiss. Also song from the new CD No More Hell To Pay Revelation and talk about the new CD Fallen coming soon!!, Michael sang also Free and many other Hits that make the band Number 1 in the secular and Christian Scene. Michael was joking about if we will come to see Stryper in 25 years more when they will be more OLD and people scream that Yes! will do, we love Stryper!!.
As always they was giving Bibles to the public and they gave thanks to the public for support Stryper and gave thanks to the all bands that play before. 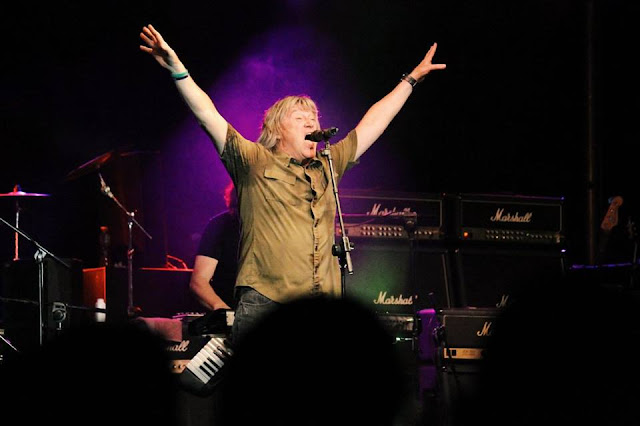 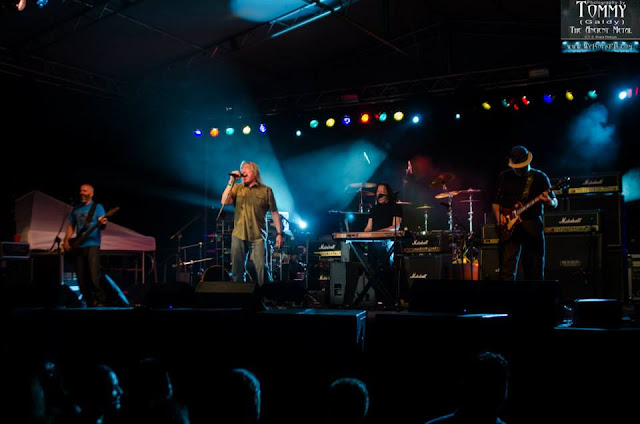 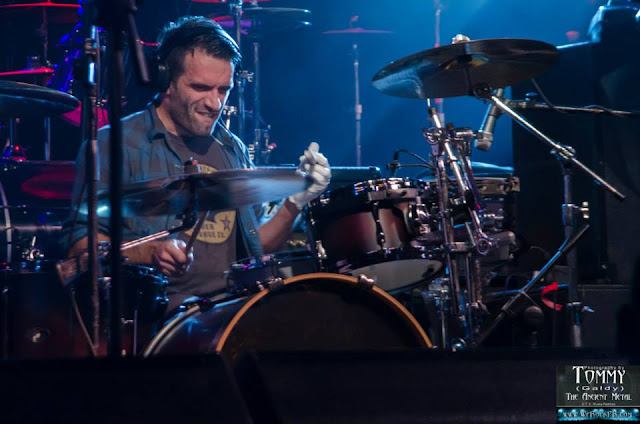 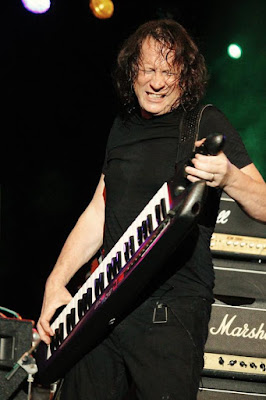 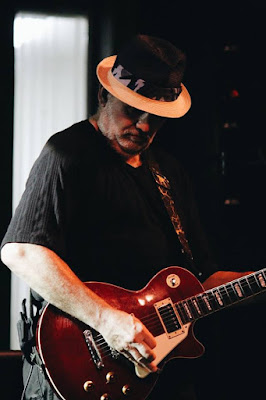 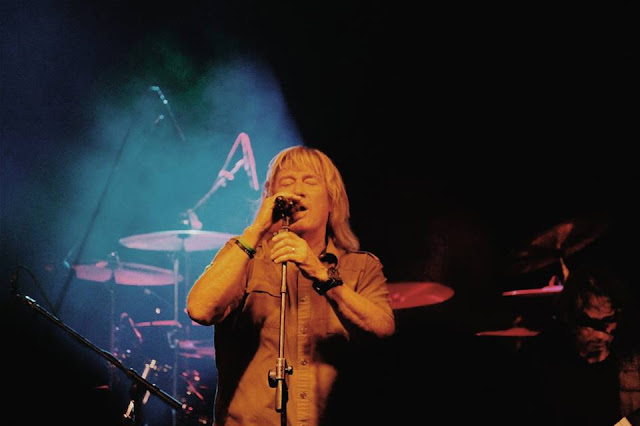 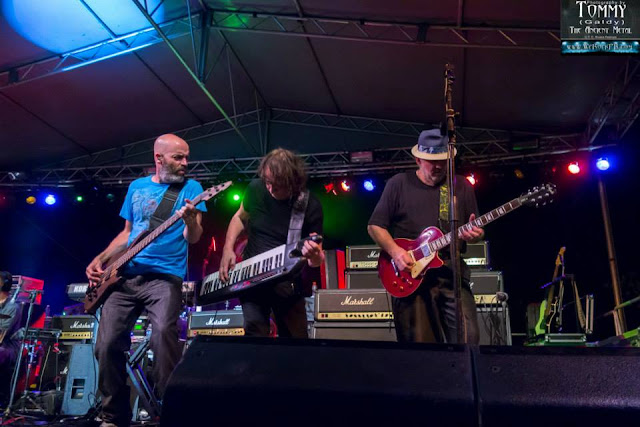 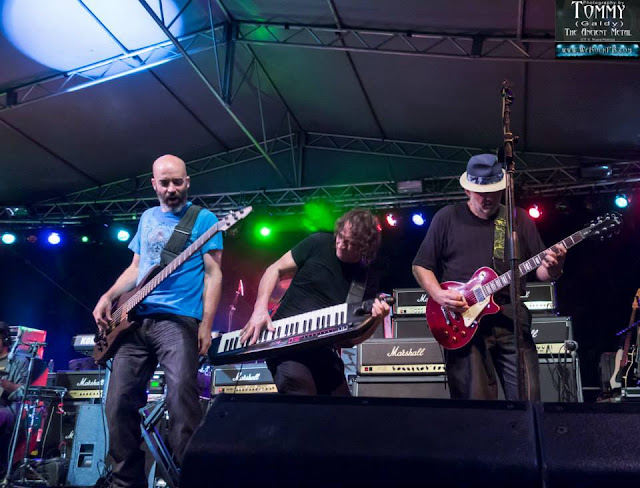 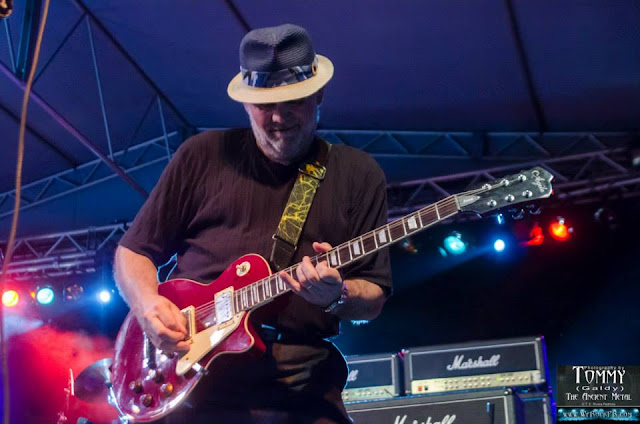 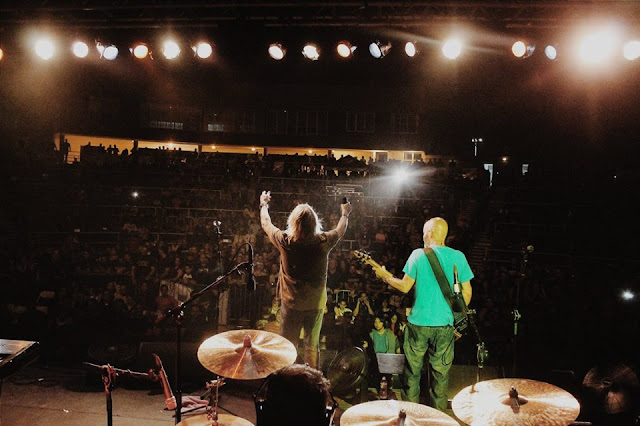 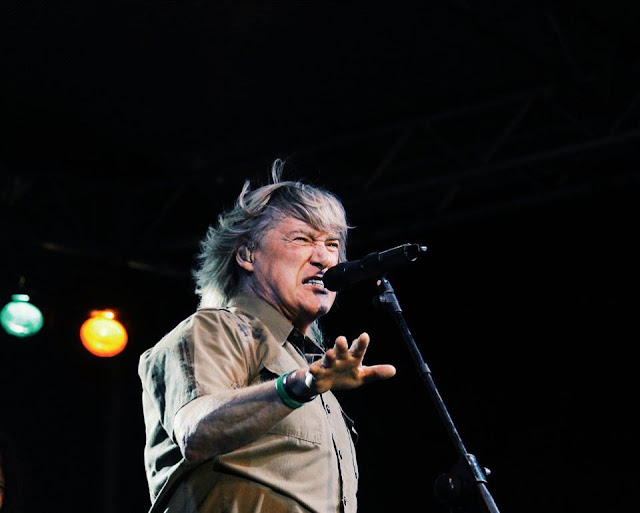 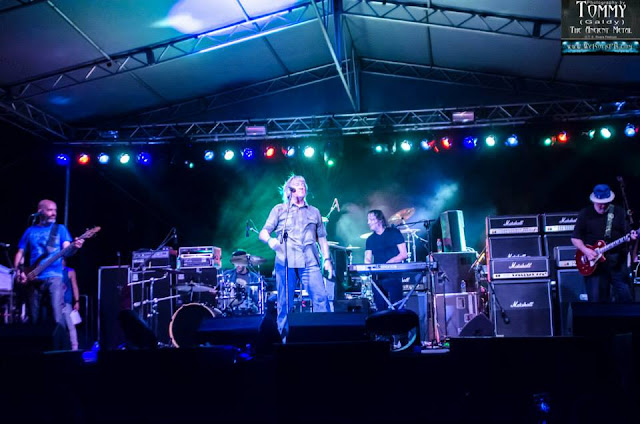 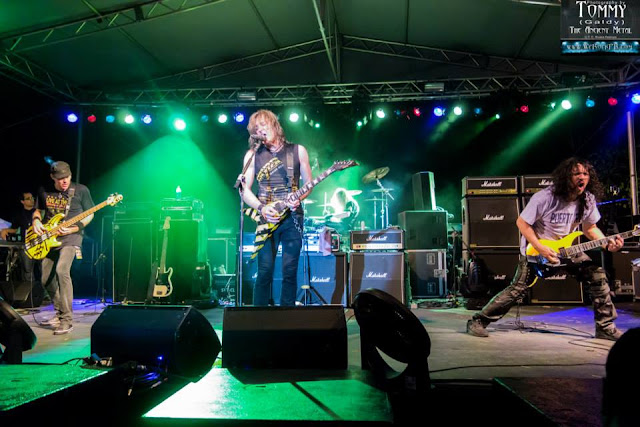 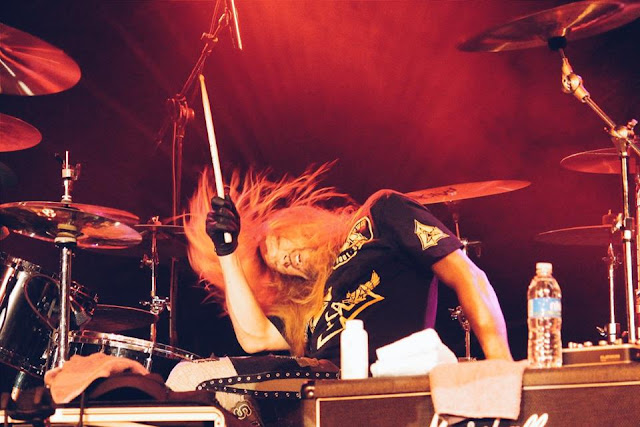 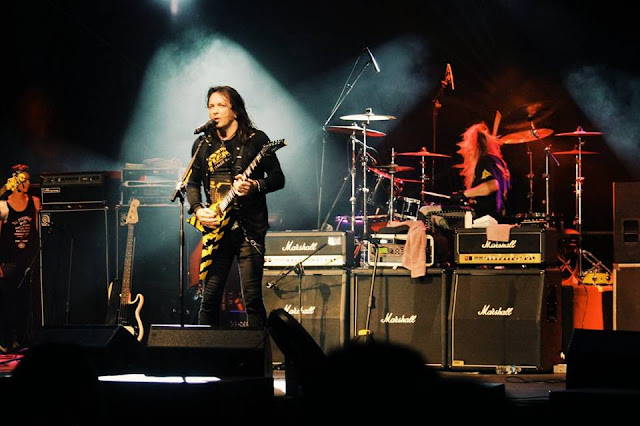 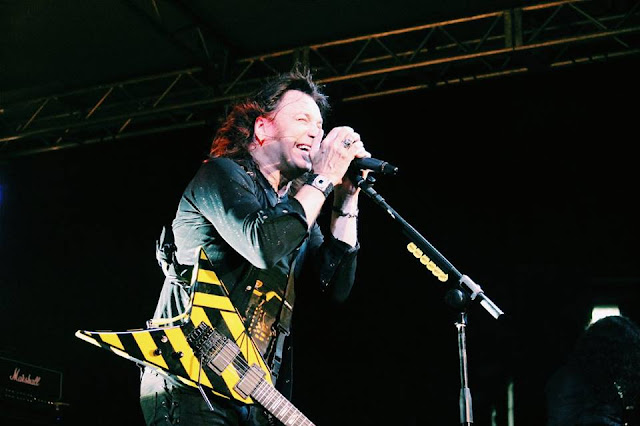 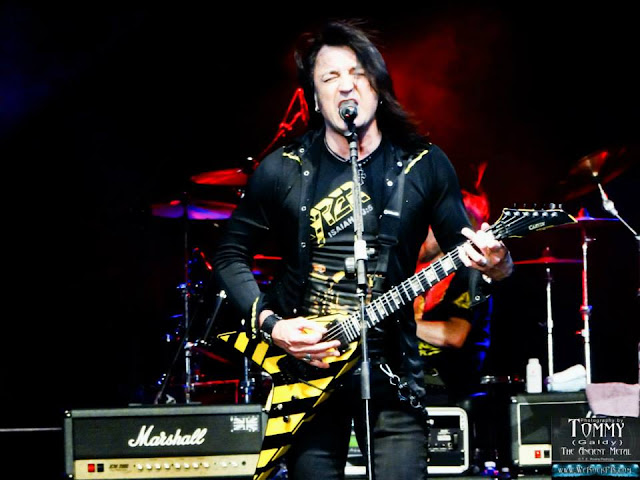 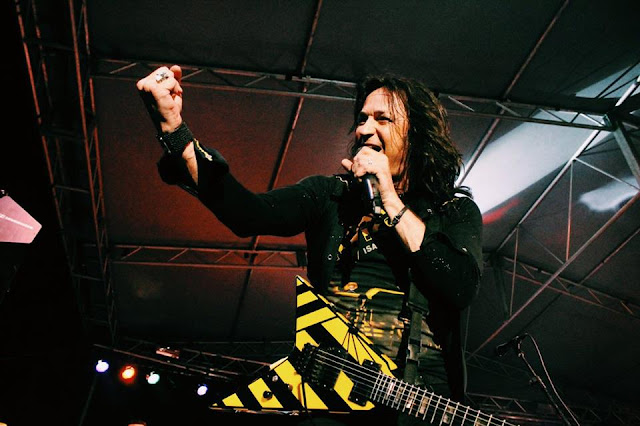 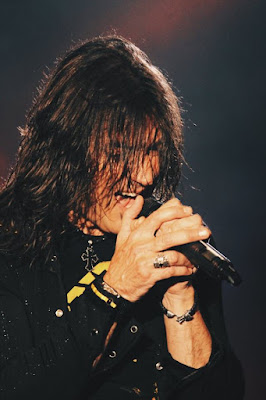 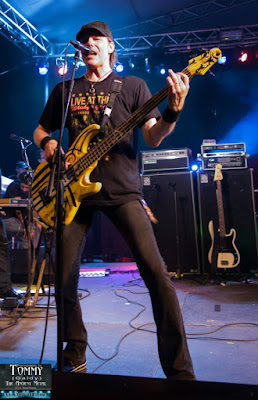 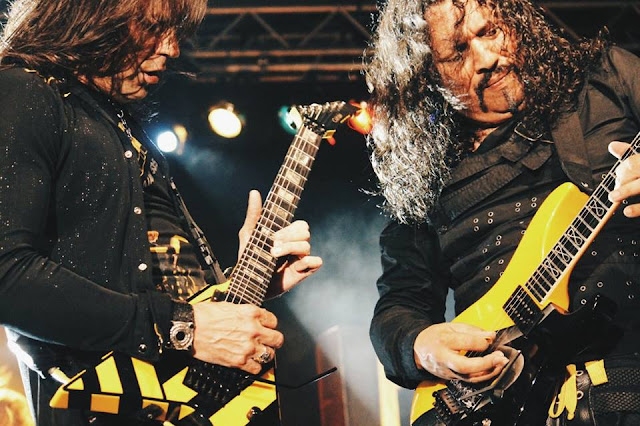 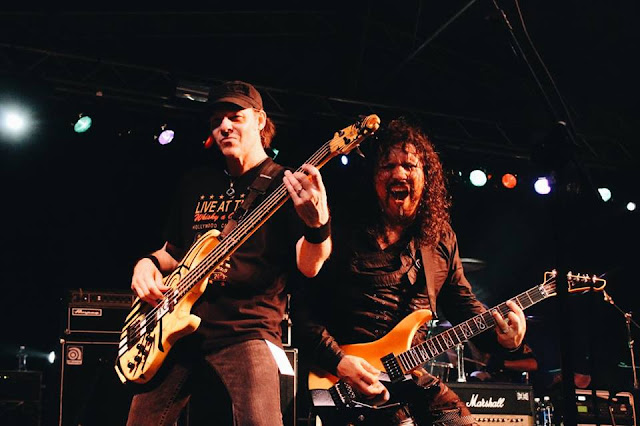 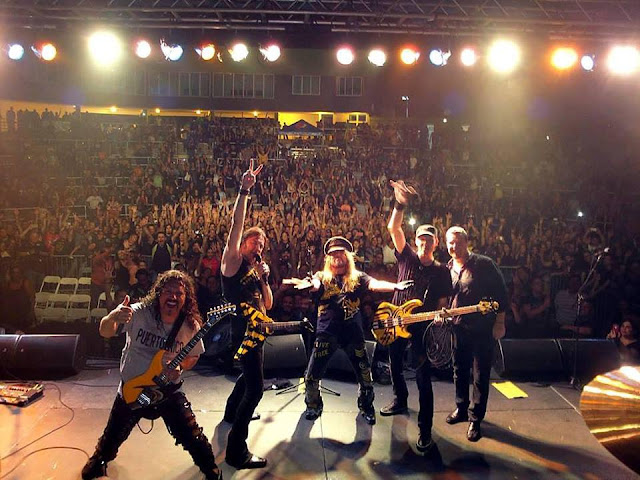