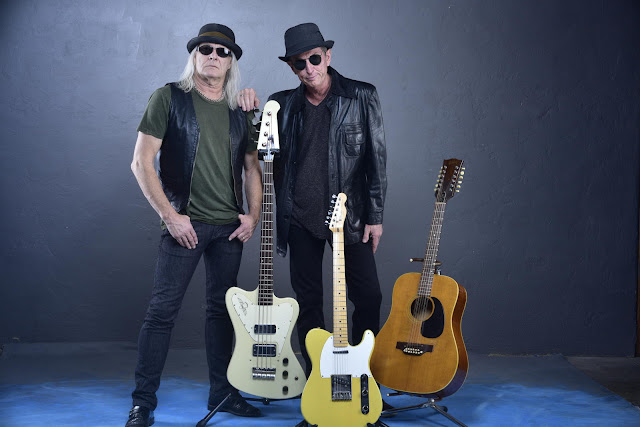 The Lucky Side" is the new CD from Carlsen Cromwell, featuring vocalist Les Carlsen and producer / musician Don Cromwell.  Each of the 11 songs tells a story and paints a picture, and the sound is pure rock energy.  Four songs were written by Les back in the day, and have taken on new life with fresh production.  Six tracks, including the title song "Lucky Side", were the result of collaboration between Les and Don, while "Crazy Kind of Life" features Les doing a great vocal on one of Don's songs. 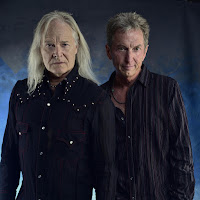 Les and Don first met in the summer of 1973, in Les's hometown of Seattle, Washington.  Les was coming off a starring role in the musical "HAIR", while Don was relocating from the great East Bay Area of California.  Playing in a creative and original sounding band called "Fred Schwartz", Les and Don toured the Northwest along with their bandmates Mike Skansie, Barry Shaw and Harold Morrison.  Despite critical acclaim and popular reviews, the group disbanded after a couple of years, and after a brief stint playing together in a club band, Les and Don went their separate ways.

Les teamed with his wife Joyce for several projects in the Seattle area, while Don soon headed to Los Angeles to seek new opportunities.  Les went on to become the lead singer of Bloodgood, an immensely popular heavy metal Christian band with a world wide following, while Don hooked up with Unicorn Records, a small indie label in L.A., and became a staff writer and musician.  In 1983,  Don was invited to join Air Supply as the bass player for their world tour in support of the huge single "Making Love Out Of Nothing At All" , and toured with the group through 1987, co-writing three songs on the platinum self titled album "Air Supply".  From 1988-2003, Don toured with rock icon Eddie Money, and briefly reuniting with his teenage bandmate, the great guitarist Jimmy Lyon. 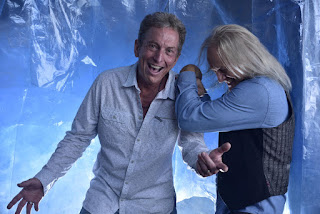 Les and Don stayed in touch over the years, with Les and his family eventually moving to Southern California, where Don has lived since 1978.  Through all the changes and career paths, they came together musically once again on one of the first broadcasts of DC LIVE (now Don Cromwell LIVE), Don's show on internet radio  (www.rockstarworldwide.com).
They had so much fun playing some of the old Fred Schwartz songs on the air, both original recordings and live acoustic versions, that they decided to do an album, the result of which is "The Lucky Side".  The CD is definitely full circle for Les and Don, and their hope is that fans new and old share in the energy! 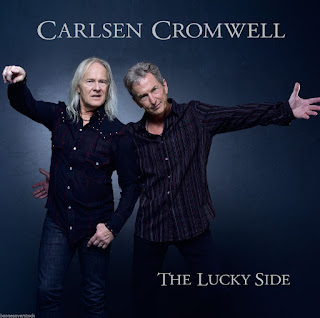