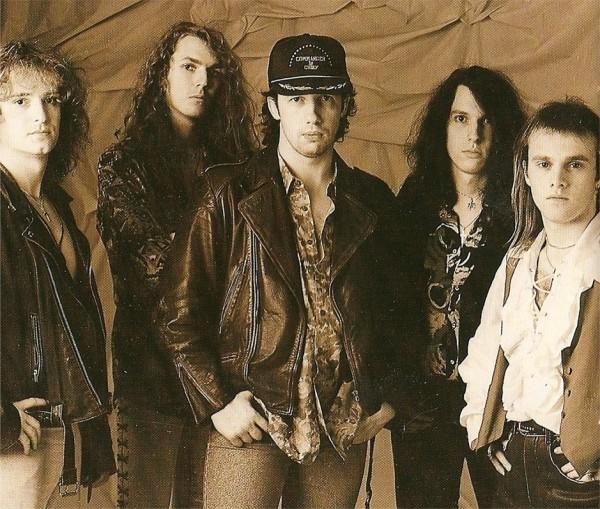 Chryztyne was formed in Karlsruhe, Baden-Württemberg, Germany in 1990. In 1992 they released the EP l "In the Darkness" (later re-released by The pile-Music). In 1993 they released the album "Tales Of Paradise", produced by Tommy Clauss, which was published to the world by Pila-Music. Also in 1994, the video for the song "Born In The Fire" was released.


This was followed by a tour of 15 months in the Netherlands, Germany, Switzerland and Austria. Countless live performances, the radio and television coverage increased the popularity of "Chryztyne" constantly. The song "remember you" appears on the album "Heavenly Metal Ballads" of 1994.

However, the band broke up in 1997 for musical reasons, without publishing a new album, although the pre-production was almost complete for the second album 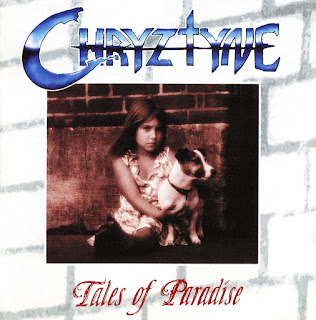 
Remember you song in compilation 1994 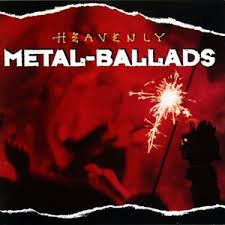