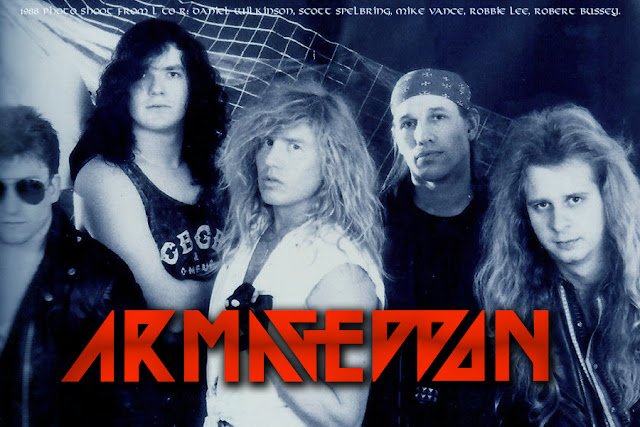 Armageddon, in 1989 the band released the classic album "The Money Mask", has now released their second album called "Up in flames". The album was released on July 4 in digital format right through sites like I tunes or amazon. An interesting fact is that the band is now called "Armageddon USA"


This is an album of very high quality, themes very powerful, this album has the same quality as its predecessor "The Money mask", featuring the same classic sound of the era, if you listen, you can not believe that this album has been launched in 2015, a highly recommended album for true lovers of the classic metal sound. Perhaps the only thing wrong with this album, is the poor quality of the cover, I must say that a good cover can make a very successful album, the cover of their first album was simply rocks, but the cover of his new album, really boring, does not reflect the quality of the music is inside.

This album is available only in digital, will soon be released on CD and Vinyl,  according with the official site of the band. http://www.armageddonusa.com/ 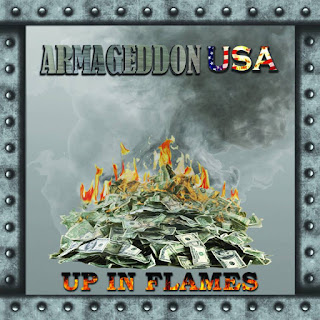