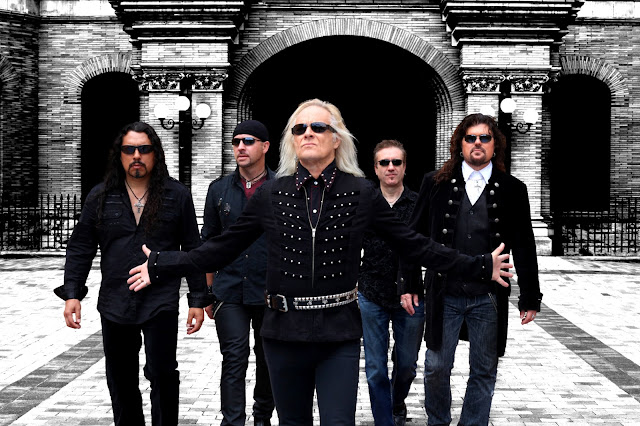 The first artist to be announced it would be in the movie was John Schlitt, then it was announced that Robert Sweet also serious part and the movie, music of Bride and Holy Soldier will also be in this movie.

The last news about the movie is that the band Bloodgood, will also be in the movie "God gave rock and roll to you". So was informed through the official Facebook page of the film.

Bloodgood became known for their "go-for-broke attitude about showmanship", displaying attitudes and imagery that brought them into collision with some on the extreme Christian right. In a 1998 retrospective, Christian music critic Brian Quincy Newcomb would write that "Bloodgood's ministry and music was a vital stepping stone in the maturing process of Christian rock."
Facebook Twitter