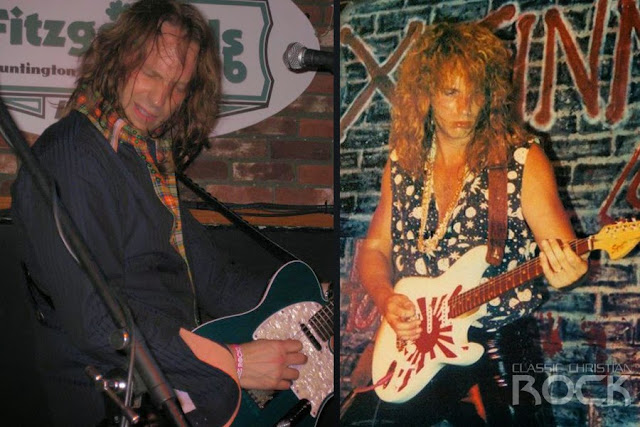 This news reached us a little late, but not much
Greg Bishop the founding member and lead guitarist of X-Sinner is retiring from the band and music scene.

Greg  founded the X-sinner band in 1988, in 1989 were named the favorite new band by the readers of HM Magazine,and their debut album Get It was one of the most talked about albums within the white metal scene at the time. Their first two albums were produced by John Elefante formerly of the band Kansas and released on Pakaderm Records, as well as on the mainstream A&M Records label of Hollywood.


The band has opened for many mainstream metal artists like Warrant and Paul Dianno as well as headlining and performing at rock festivals and performing concerts of their own.

Through the official Facebook page of the band, they wrote the following:
MAJOR X-SINNER ANNOUNCEMENT: Greg Bishop the founding member and lead guitarist of X-Sinner is retiring from the band and music scene. Greg will be selling off some of his guitar gear as well including the two Fenders pictured here at some later date. The axes will be autographed upon request of the buyers. They may go the way of a silent auction where bids will be taken privately in sealed envelopes. Proceeds will go to a charity of Greg's choice. The band has not made any decision as to continuing on with a live replacement or not as vocalist Rex Scott is also very busy now days with his GX Project band. X-Sinner has two new songs tracked to be released this year digitally only. 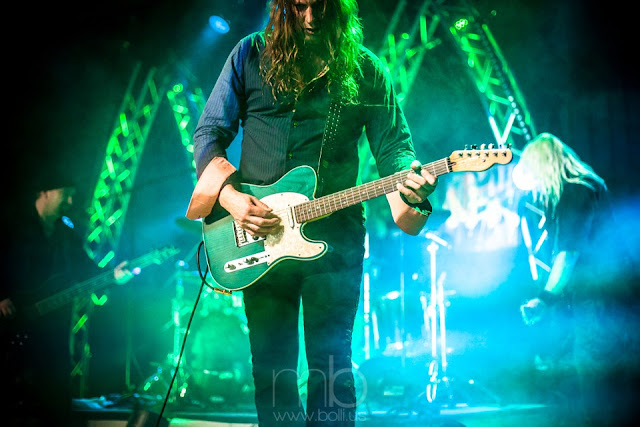