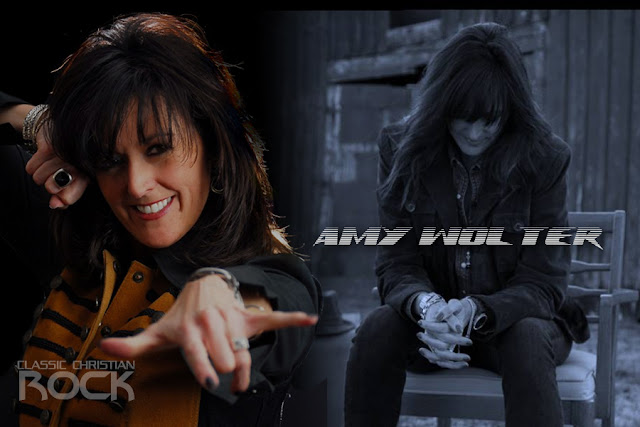 Amy was born on February 4, 1958 in Wayland (Iowa). She's best known for being the lead singer of  Fighter  that was very successful in the late 80s and early 90s.


Amy is also known for being one of the few women in the Christian rock in the 80s and early 90s as Christine Steel(Arsenal), Nancyjo Mann(barnabas), Rachel Rachel Girls, Wendy Kaiser(Rez band), Sandie Brock(Servant), Lisa Faxon(Ransom), Cindy Cruse, Margareth Becker and Ashley Cleveland

An interesting fact is that Amy is friends with Scott Wenzel (Whitecross), when they were children attended the same church and sang in the choir. 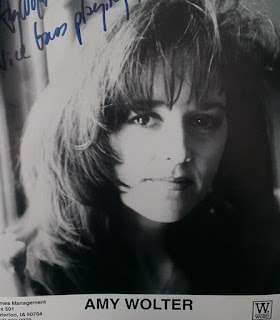 She started in a band called Sapphire with her husband Jim.  She was a jingle writer as well with an add agency. She sang in church as a child.

Amy has filled the roles of keyboardist, soloist, and lead singer in coffeehouses, concert halls, and festival stages. During her years as lead singer in the rock band Fighter (Word), her songwriting skills earned the band several top 10 CCM hits. Ending a successful 7-year run in front of an audience of 110,000 in Sao Paulo Brazil, she followed this with a solo album, recording with band members from Prince’s New Power Generation.

Amy Wolter has been a Live Music Producer with Tom Jackson Productions for over nine years. Her work with numerous signed and indie artists during that time has given her the opportunity to effect the live shows of performers on stage in front of millions of people.

Artists Amy has worked with over the years include Grammy, Dove & other award winners such as The Band Perry, LeCrae, Gloriana, Thompson Square, Sidewalk Prophets, Chad Brownlee, The Stellas,  Francesca Battistelli, and more. She has helped prepare artists in nearly every genre for major international tours, showcases, and even nationally televised TV specials. 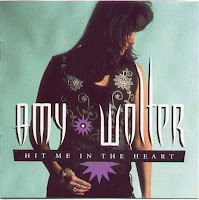 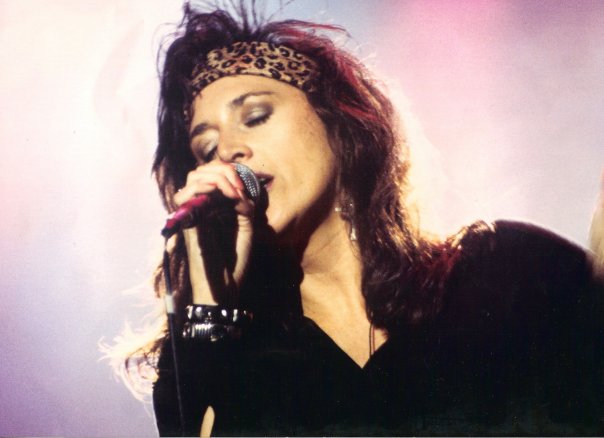 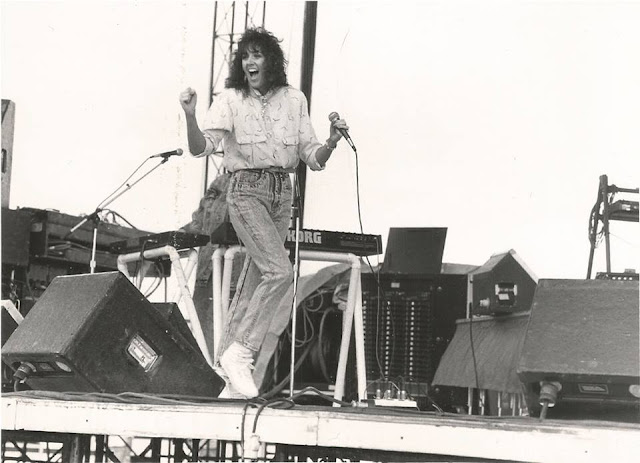 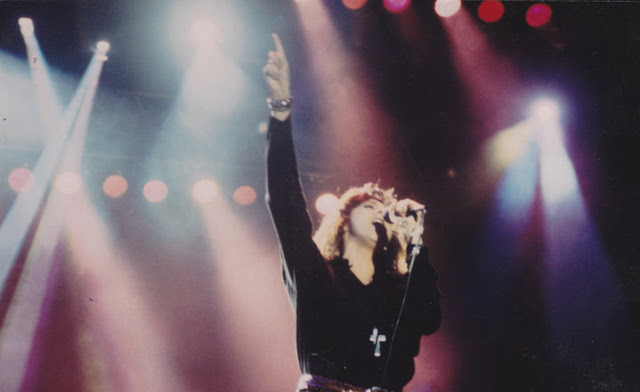 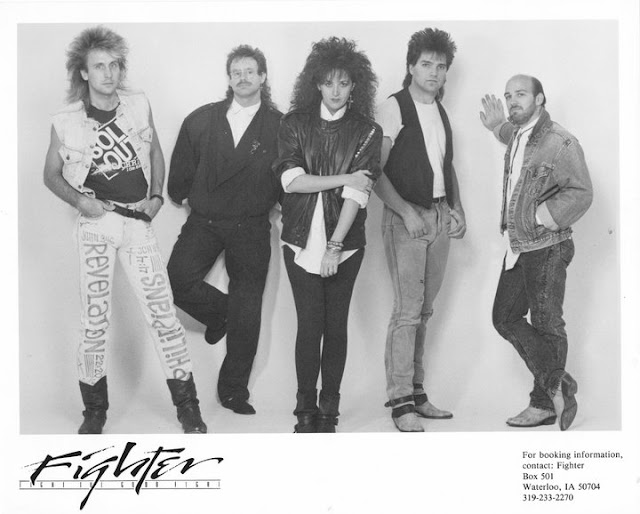 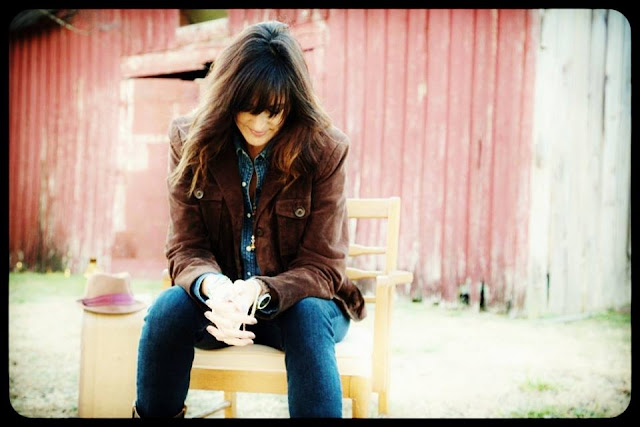 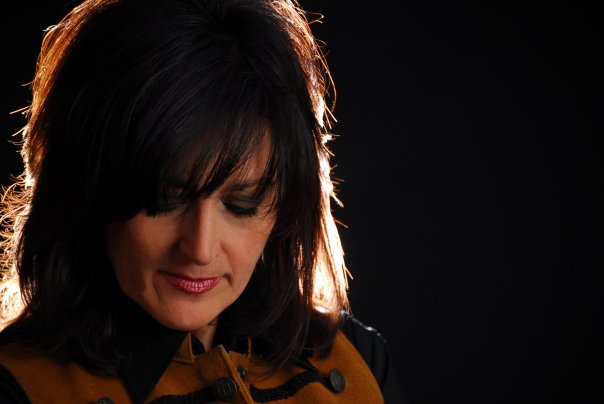