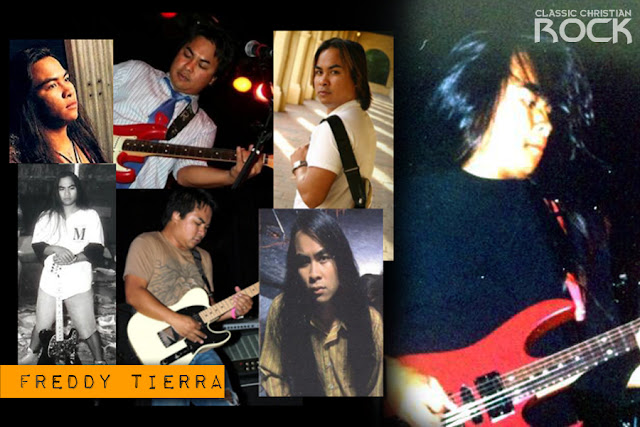 The band The Brave, announced the return of one of its original members, "Freddy Tierra" is back in "The brave" for the launch of last album of The Brave. Freddy Tierra was present at the first two albums of the band The Brave in the 90s, "Battle Cries" and "Trust", 1992 and 1994 respectively.

The Brave return in 2014 with a new album called "Rise" (With a horrible cover), 20 years later ... This album had only at Stayce Roberts of its original members, while Amanda Z joins as vocalist, and Johnny Z joins as the new drummer.

They recently announced that they will launch the latest album of the Brave, and will feature two of its original members Stayce and Freddy, with the most recent members Amanda and Johnny Z.

This is how it was announced on the official facebook page of The Brave:

Attention Brave Nation!
HE'S BACK...Today we are very pleased and excited to announce the return of our brother… the other half of The Brave's two-headed guitar monster… the MAN, the MYTH, the LEGEND… Freddy Tierra!  It's ON now, folks. So hold on to your butts, because The Fred will be joining us on the next original Brave record (currently in production). Glad to have you back, Pal.
Stay tuned Braveheads,
-TB
Facebook Twitter