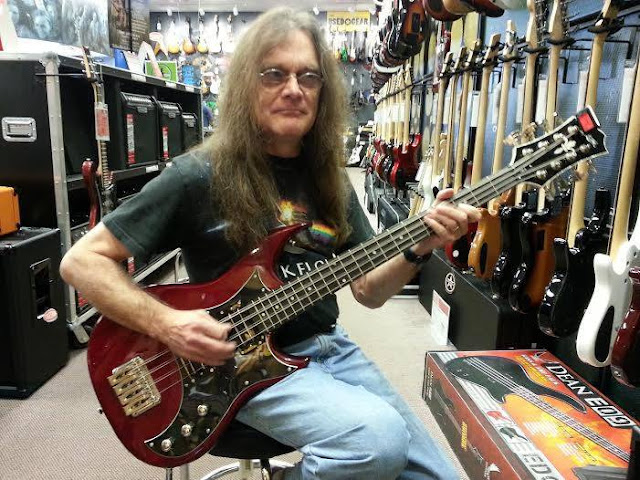 
DeGroff met Bob Hartman in the early 70's and formed the band Dove. However, they shortly disbanded when DeGroff left to attend the Christian Training Center in Fort Wayne, Indiana. Hartman joined him there, and they met fellow musicians Greg Hough and Bill Glover, and decided to form Petra in 1972.

DeGroff played bass in Petra's first two albums: Petra and Come and Join Us.
DeGroff left Petra in 1979 after almost seven years with the band. He continued to play Christian music with several bands from the area, as well as doing some session work.

In 2003, DeGroff rejoined Hough and Glover in a project called GHF (for "God Has Forgiven"). They released an album in August 27, 2013 called Volume One.

In June 12, 2004, DeGroff and Hough joined Bob Hartman on stage in a reunion of the original Petra line-up held in Angola, Indiana. The trio, rounded out by Paul Simmons on drums, played a set of seven songs. 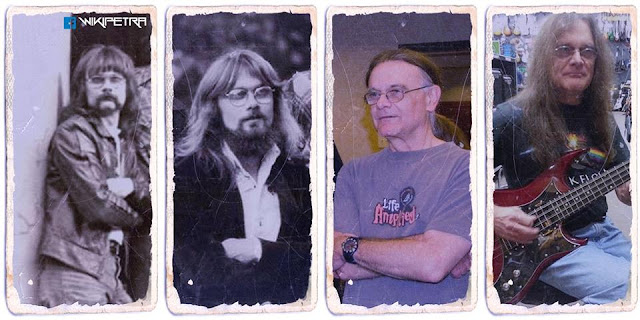