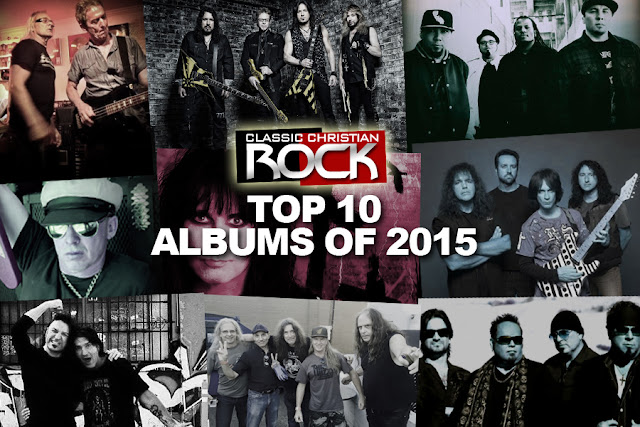 Yes, I know that Iron Maiden released this year a new album, also Adele released her album 25 (it is beautiful), Slayer also released a new album this year (very bad), but as you know, this site is called "Classic Christian Rock ", and all the artists that we take into consideration, are directly or indirectly associated with that label, it's our specialty.


There was no many releases of albums by bands and artists of "classic Christian rock/metal", but of the few albums released this year, these are the ones we consider "the 10 best albums of 2015" 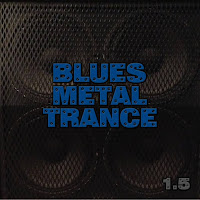 The legendary Bill Menchen,  known for his career since the 80s with bands like Redeemer, Final Axe, Titanic and more recently "The Seventh Power, released the instrumental album" Blues Metal Trance "on November 13, 2015 under the label Roxx Records. The album contains 15 songs, but not repetitive, despite being a great guitarist, Bill not only shred with his guitar, there are a variety of sounds in the composition of their songs.
The cover is something simple, but has a great musical quality from start to finish, this is an album that should be in your collection.

09 Carlsen Cromwell - The Lucky Side 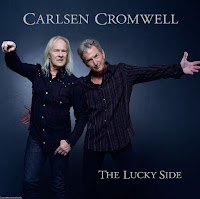 Longtime friends, Les Carlsen (Bloodgood vocalist) and Don Cromwell (ex-Eddie Money/ex-Air Supply bassist) have finally teamed up to combine their extravagant talents to create the 70’s rock influenced, The Lucky Side! , big hooks, crisp production, and the trademark Les Carlson vocals are reminiscent of the best of 70’s era Rod Stewart, Billy Joel, Eagles, and Steve Perry! For fans of quality AOR and 70’s rock!. Les Carlsen is one of the few vocalists of the '80s that has no solo albums, but this is the first time Les Carlsen has a musical project outside of Bloodgood.
Four songs were written by Les back in the day,  Six tracks, including the title song "Lucky Side", were the result of collaboration between Les and Don, while "Crazy Kind of Life" features Les doing a great vocal on one of Don's songs. The album was released in May 2015.
______________________________________________________________________________ 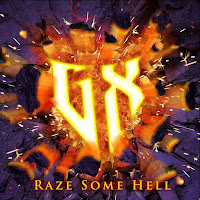 07 Armageddon USA - Up in Flames 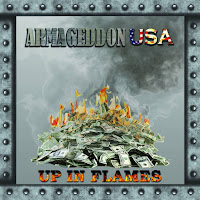 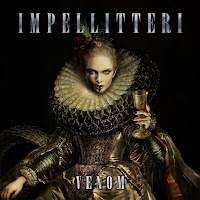 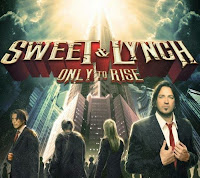 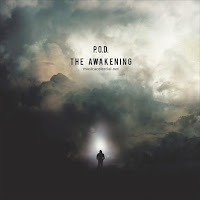 The August 21, 2015, P.o.d. he released his album "The Awakening". Payable On Death has decided to launch a conceptual album this year, this is not as easy, but these guys have done it in the best way, The storyline is dramatic and somewhat compelling: A young man has lost his way, confronted with the truth and (spoiler alert) forgiveness. While the dialogue is sometimes delivered in a less-than-compelling manner, the story still works; but what make this album stand on its own and not fail as an artistic statement is the songwriting. Undoubtedly, this album will be regarded by many as one of the best albums of POD , the Intensity offered on this record is amazing, maybe you're like me and is not a fan of hardcore / hip-hop, but this band is an exception, its musical quality is amazing, the composition of their songs in this album is really extraordinary.
______________________________________________________________________________ 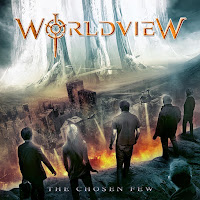 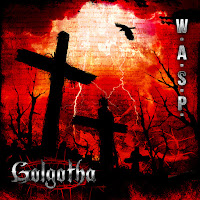 WASP was one of the most controversial metal bands of the 80s.  But all this has been in the past, since 2009 things are different on W.A.S.P. Blackie was a born again Christian at age 11, but years later, he decided to move away from their faith, and became involved in occultism, the rest is history.
For many people can be amazing the new direction that Blackie Lawless has taken, give up their sins to be a born again Christian, reflecting their faith in the most recent WASP albums, Babylon(2009) & Golgotha(2015). "Golgotha" is a vigorous effort with a  guidance of the Holy Spirit giving his work more conscience and concentration, if "Eyes of My Maker" is no indication. Blackie Lawless is an altogether new man playing the same tricks, this time with huge conviction. "Golgotha" (not wholly a concept album) is no different in structure than any WASP album you've heard before, but its girth, maturity and newfound virtue puts it leaps ahead of the band's most recent outings. Even with the new faith of Blackie, Golgotha is a spectacular album and keeps the intensity on vocals and bass, killers riffs, characteristic of W.A.S.P. You can enjoy the W.A.S.P. intensity, but with a new direction in the lyrics of their songs. This is an album that you will enjoy from the moment you start listening "Scream" and you finish with the last song "Golgotha", you'll want to hear this album again and again. The album was released on October 2, 2015.
______________________________________________________________________________ 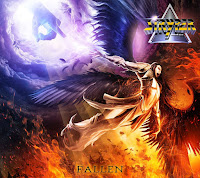 Fallen is the 11th studio album from Stryper. The album was released on september 30 for Japan and October 17 in the United States. "Fallen" is undoubtedly the heaviest album of Stryper, you imagine that this album would have been released in the 80s? I never thought they were to overcome the classic 1986 album "To Hell with the Devil," but they did it in 2013 with the album "No more hell to pay", and this year with  Fallen, surpassing "No more hell to pay" and "To Hell with the Devil".
Michael has kicked the ass all who doubted his vocal ability, and demonstrated to remain a stunning vocalist, reaching very high notes. Undoubtedly this is the best album that Stryper has launched, and one of the best albums of Christian metal of all time, has everything you want in a metal disc, piercing screams, great riffs of guitar, a sound of high level, a beautiful ballad, it can ask for more ?, this album is almost perfect.
Facebook Twitter