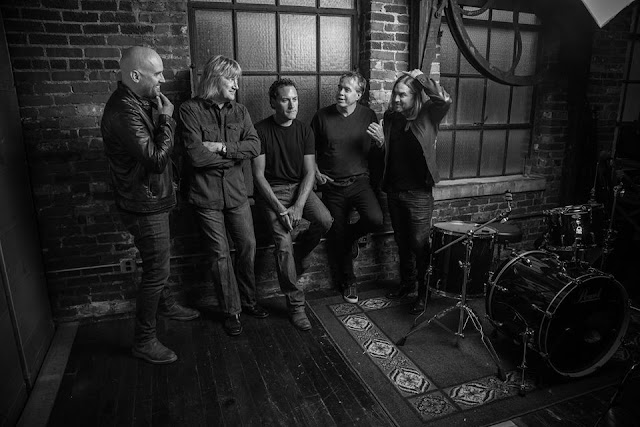 Christ The Lord Is Risen Today! It is the first single from the new band of Billy Smiley and John Schlitt "The union of Sinners and Saints". The song was released last March 4 in ITunes. The song features David Ellefson on bass from Megadeth, Brennan Smiley from The Technicolors on guitars, Jeff Ocheltree on drums, Billy Smiley from Whiteheart on guitars, and John Schlitt from Petra on lead Vocals.

Christ the Lord Is Risen Today is a Christian hymn associated with Easter. Most of the stanzas were written by Charles Wesley, and the hymn appeared under the title Hymn for Easter Day in Hymns and Sacred Songs by Charles and John Wesley in 1739. It remains a traditional processional hymn on Easter Sunday.

This version sounds very different, a traditional hymn has become a fast song of Hard Rock, with crushing guitars, but without losing the essence of this hymn.

"Christ the Lord is Risen Today!" available from The Union of Sinners and Saints NOW on http://goo.gl/JLWA8R. ALSO AVAILABLE on iTunes, and other popular digital music outlets March 4.
Posted by John W. Schlitt on domingo, 28 de febrero de 2016

The Union of Sinners and Saints