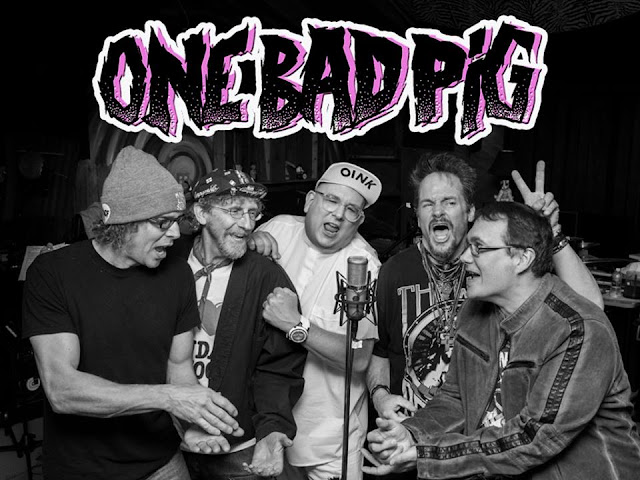 On March 21, They started a fundraiser on Kickstarter  to launch their new album,  with a goal of $ 7,000 in just 4 days they reached and surpassed the goal, to reach almost $ 7,500

The next album could also be released on vinyl, and the album cover will have the names of the people who helped reach the goal on Kickstarter.

ONE BAD PIG IS:

For more information, see the next video