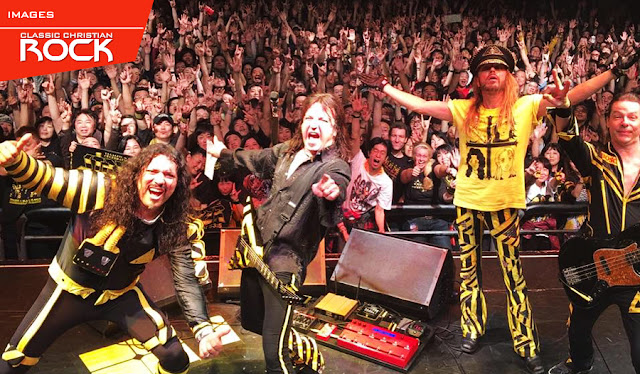 Stryper started the "Fallen tour" in Japan with a concert in Osaka and two in Tokyo. Japan is one of the countries where Stryper has more followers.

Stryper arrived on April 14 and made his first concert in the city of Osaka on April 15.

Later they went to Tokyo, where they usedd the original costumes of 1986, 30 years after the release of his Albu, "To hell with the devil"

It's is a small collection of photos from the trip that Stryper made to Japan. 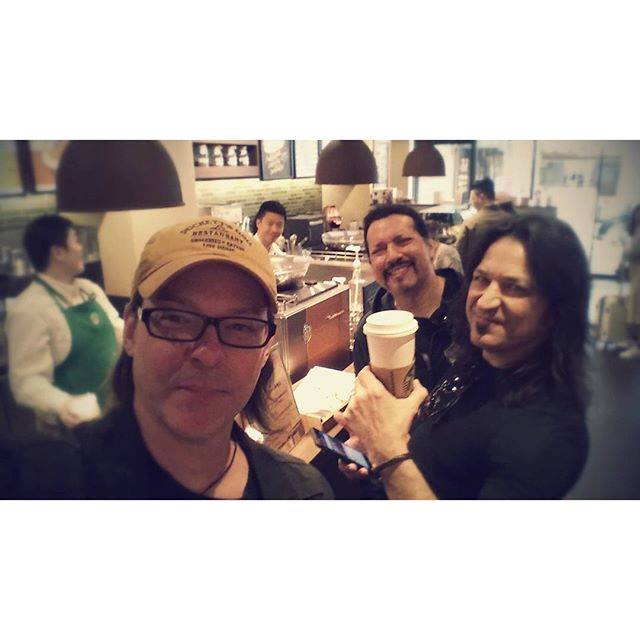 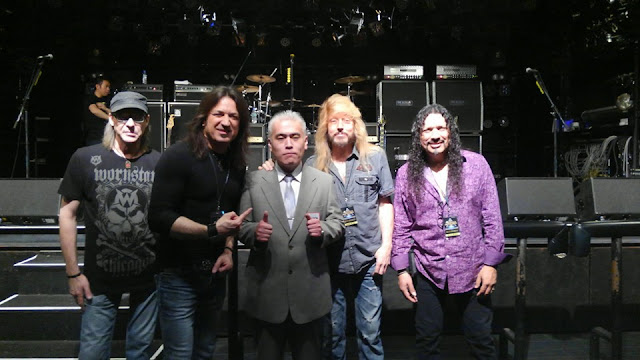 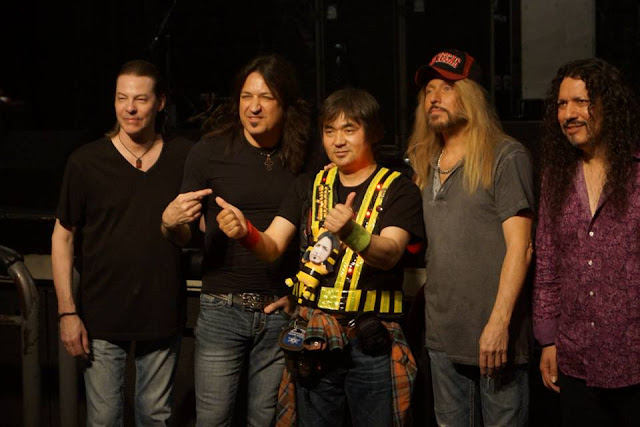 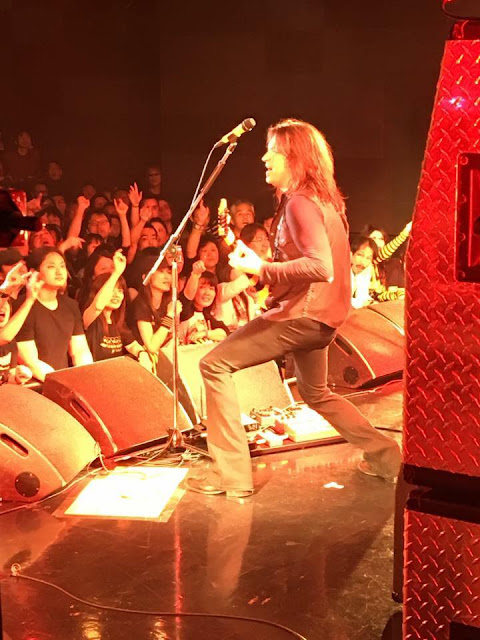 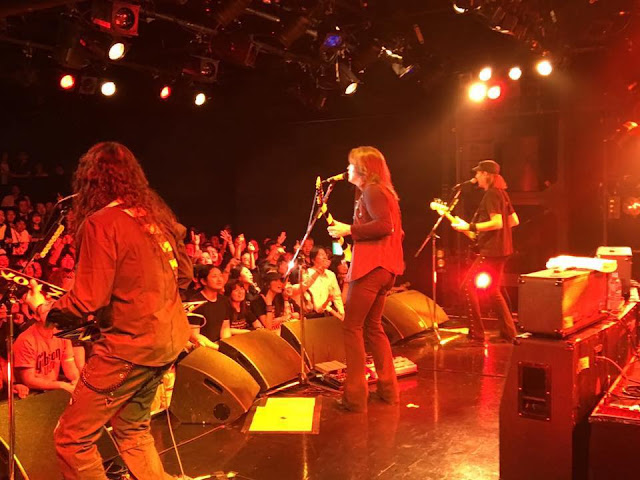 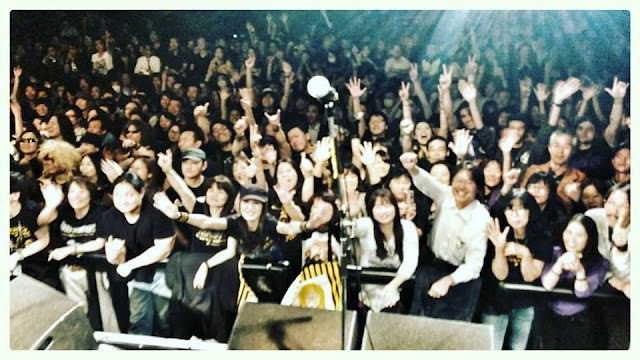 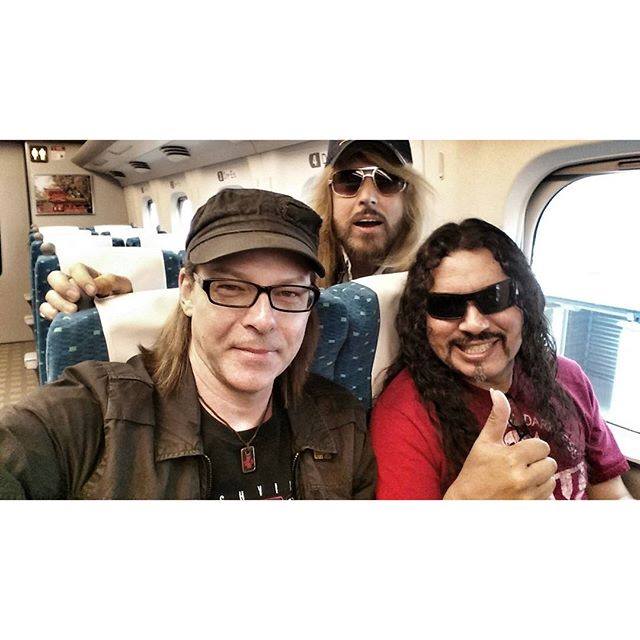 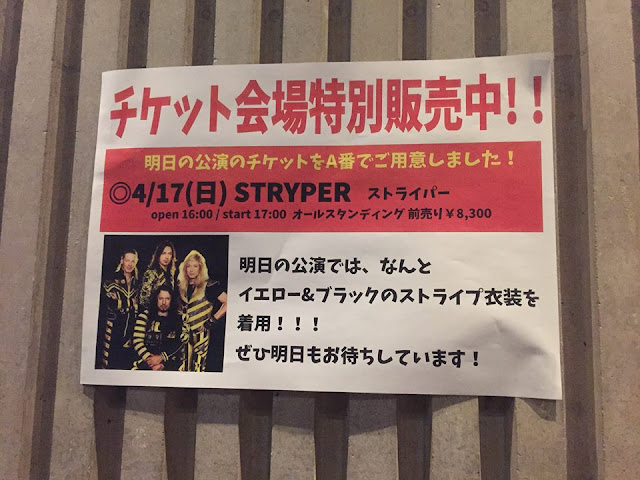 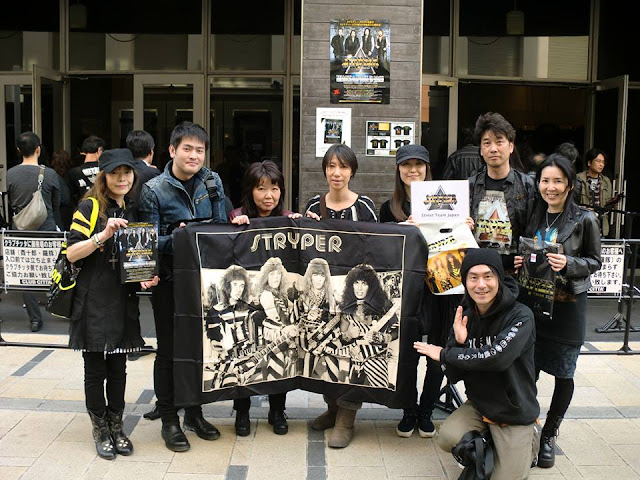 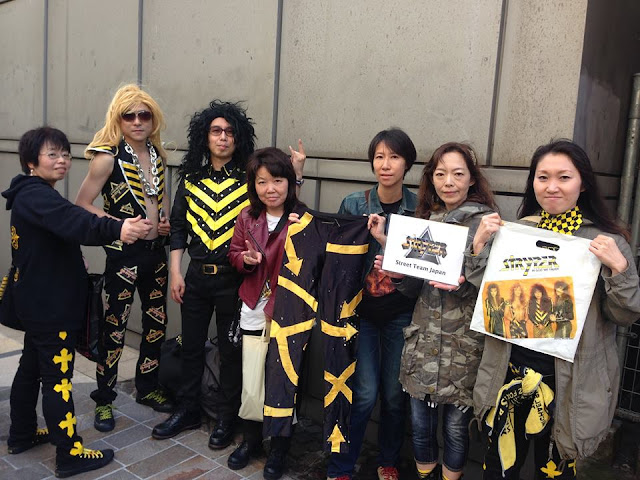 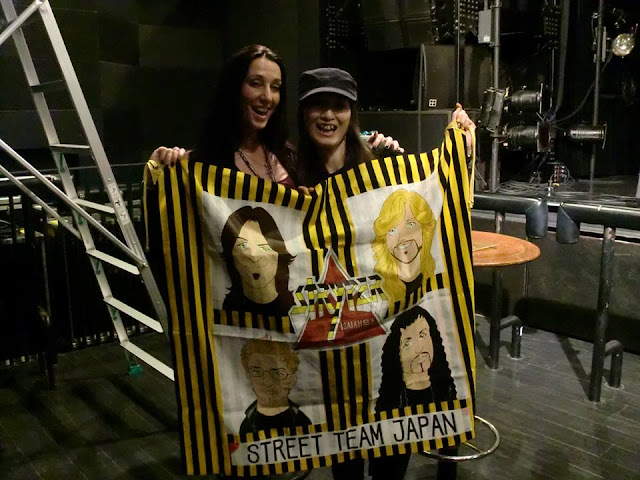 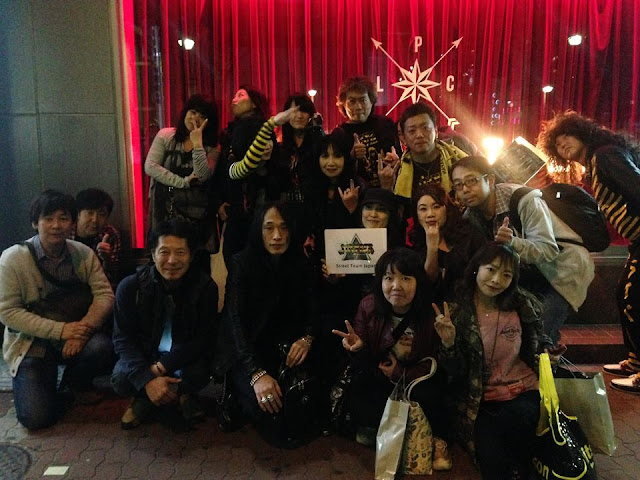 Michael Sweet: Here we are 30 years after the release of THWTD getting ready to take the stage in Tokyo, Japan in the original outfits! My how time flies when you're having fun. Share this if you like it and leave a comment as well. What do think? 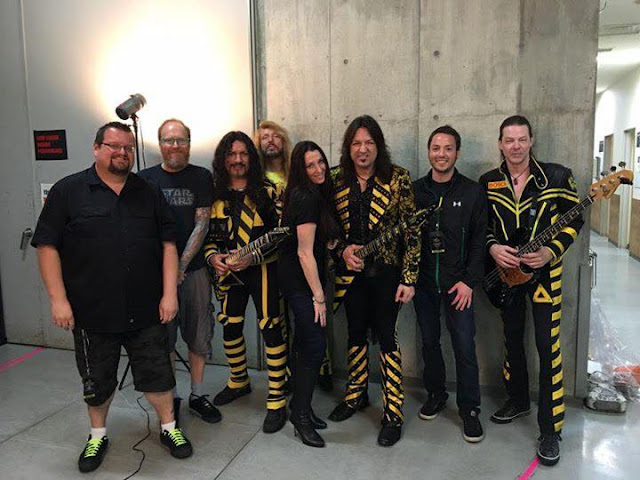 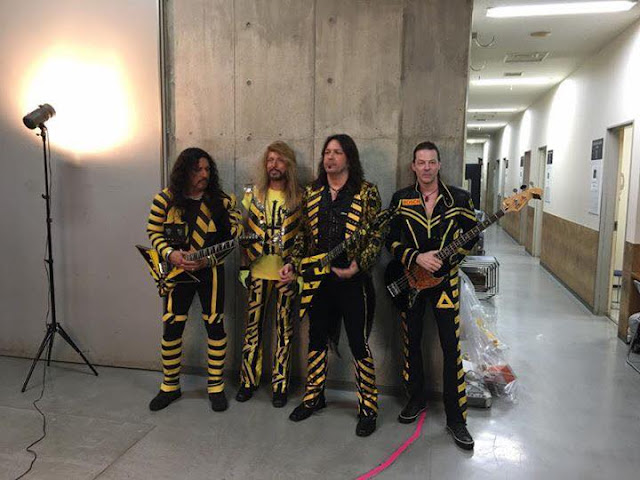 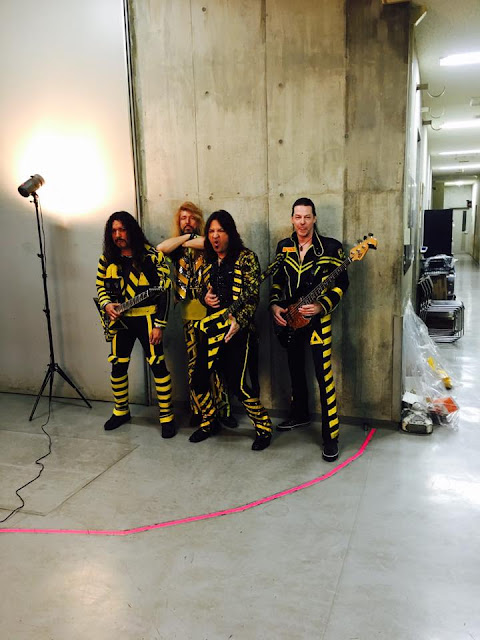 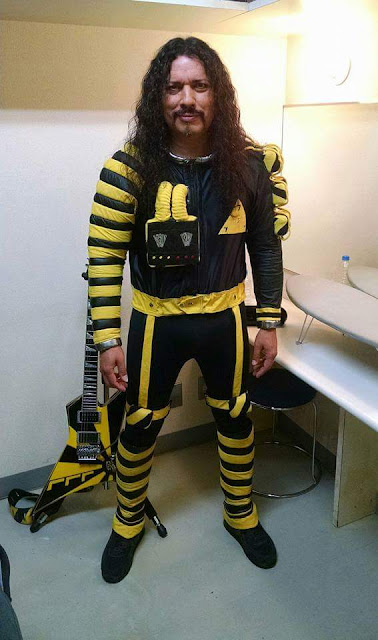 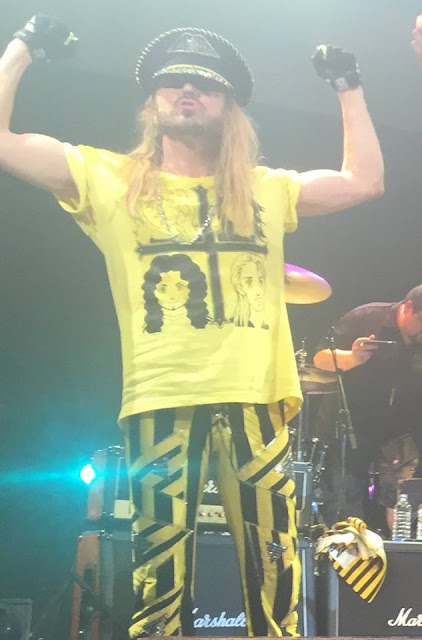 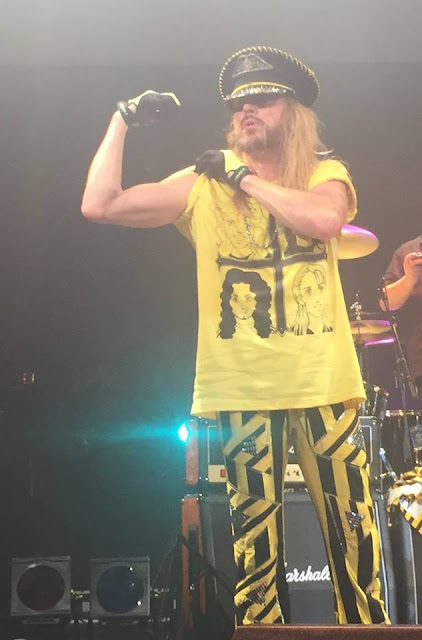 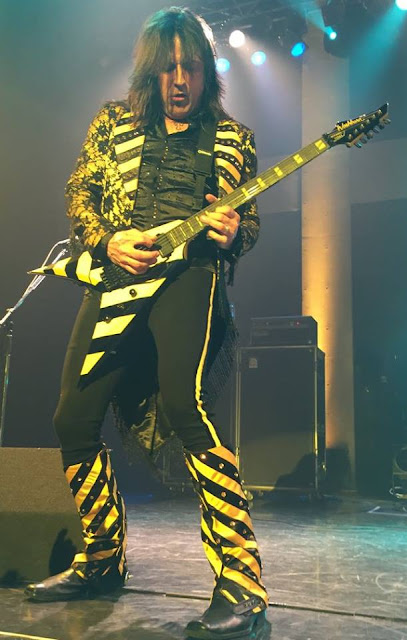 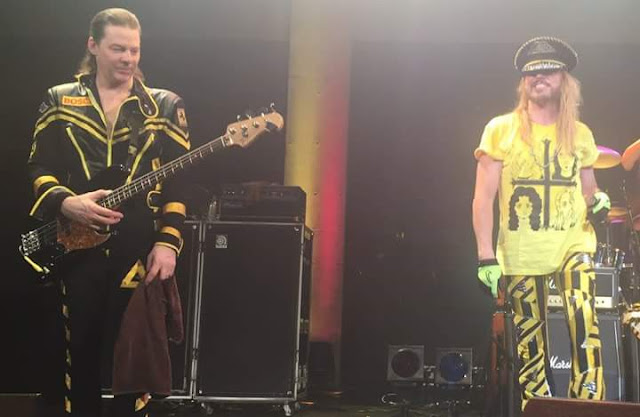 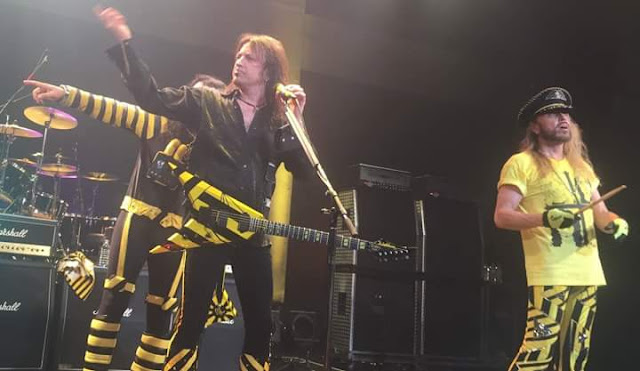 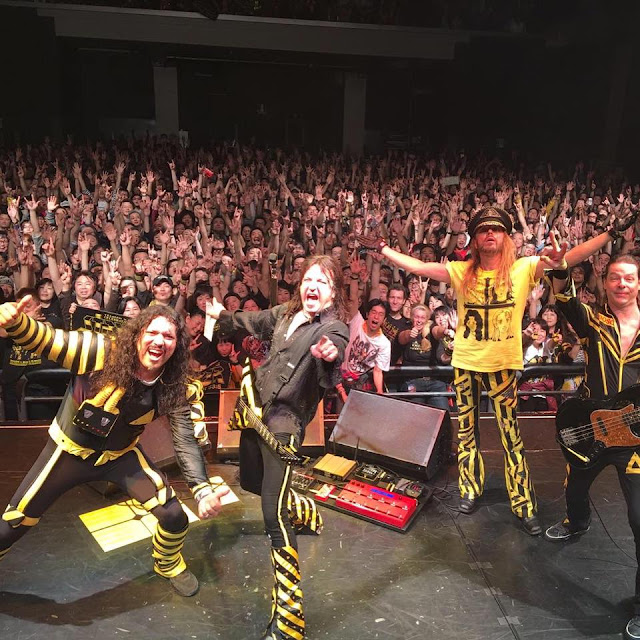 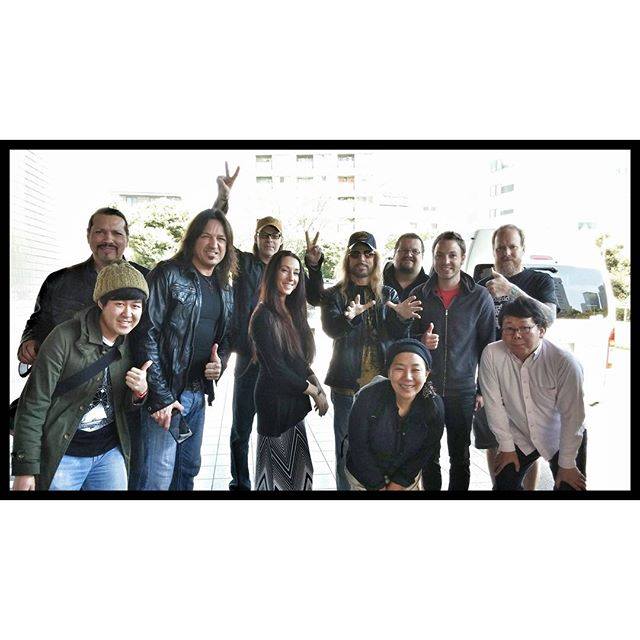 Michael Swett: It's a very sad day - were leaving Japan and heading back to the US. We have very fond memories and enjoyed every minute here!! Until next time - Kami ga Nihon o shukufuku shimasu! Watashitachi wa anata o aishitemasu.
Facebook Twitter