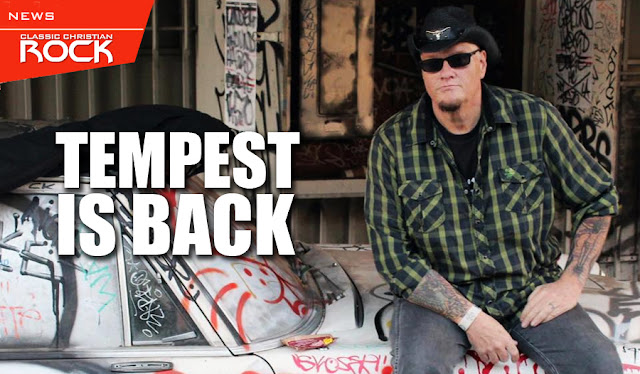 In 1986, a band called Tempest signed with Pure metal records, and released two albums, "A Comming Storm" and "Eye of the Storm", 1987 and 1988 respectively.

This was one of the most promising bands, but the band did not last long. Having released two albums, the band would disintegrate in 1989. Jamie  became the lead singer of Guardian.

27 years later, Tempest is back. Mick Rowe was the founder of the band in 1985, and now is the one who continues to lead of Tempest, it's the only original member of the band right now.


Hello God is the first single by Tempest in 25 years! Tempest is currently recording their brand new E.P. for "Hollywood Collective Entertaiment" called The Metal Queen 2016. The E.P. has a cover of The Rez Band favorite Military Man, a re-recording of Golgotha (from A Coming Storm), plus many special guest singers and musicians.

On April 11, the song "Back to the Hill" was published through its page on Reverbnation. While the song "Every Time It Reigns" was released on April 15, this is a beautiful ballad. The new songs sound amazing, really worth listening to, Tempest still sounds like in the 80s.


Tempest played for the first time in 27 years in the SoCal Metal Fest with bands like Bloodgood, Worldview, Wickeds end, Join the Dead and the guys of Chaotic Resemblance.  Some guest musicians such as Tom Schltman, Rex. Scott (X-sinner, zion, The GX Project) played with Tempest in this event. While Ryan O Neal  joins to the band as official drummer of Tempest.


The legendary Tempest is back, Mick Rowe has great potential that is proving to the revive to Tempest after 27 years. Who knows how many surprises we will bring Tempest, apparently, Mick has many plans for the band on this year.


Tempest in the SoCal Metal Fest | First show in 27 years 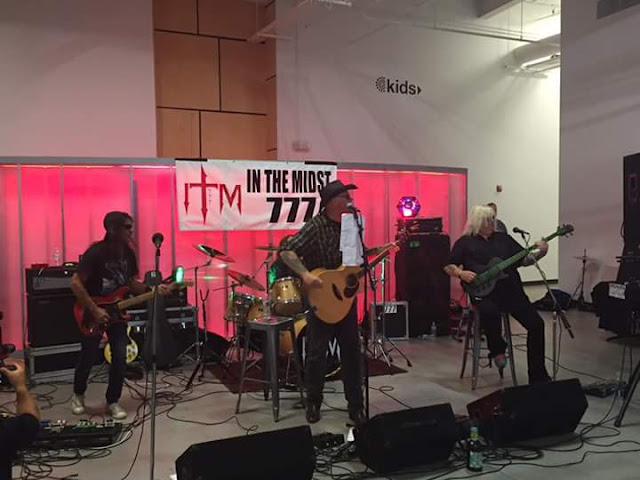 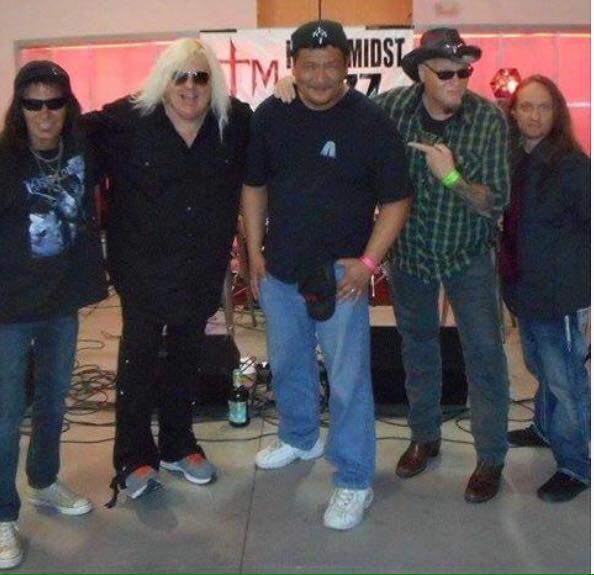 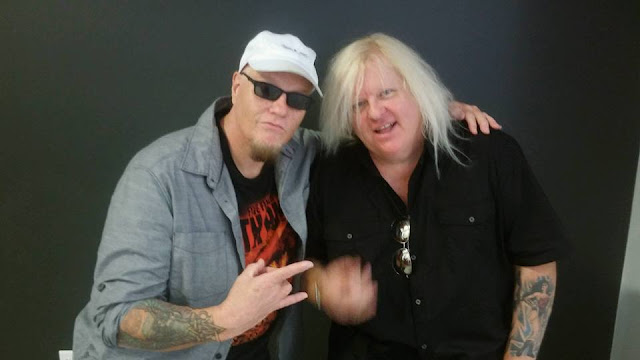