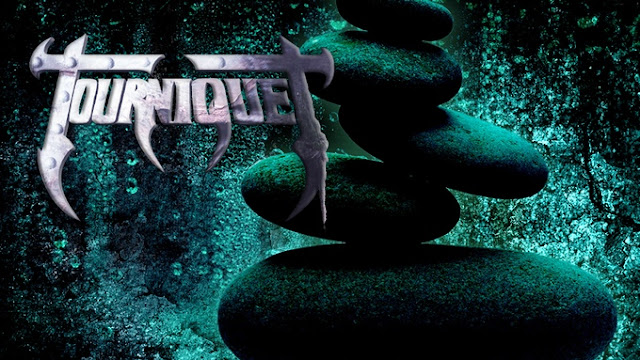 Tourniquet, one of the most important christian metal bands of the history, has officially launched a Kickstarter for their tenth studio album.

So far, there are not many details about the next album, that apparently will be released in early 2017.

Ted Kirckpatrick says:
<< The music is written. It's heavy and progressive. The lyrics, some of the most personal to date, explore the universal themes of triumph and tragedy we struggle with in life. We think you're really going to want to hear this one! Recording will take place in Florida over the next weeks and months. We're aiming for very high production value. Some of the music is quite involved - layered vocals, guitar harmonies, counter melodies, and some crazy drumming. >>

The Kickstarter campaign ends on September 18. You can visit the following link and help Tourniquet to launch its next album.