September 10, Saturday, Tito Puerto Anphiteather, San Juan, Puerto Rico
Yes! Monsters, Dragons and Metal Soldier, this is all about a Skillet Concert last Saturday where was a lot of talent presented by BEA Music with the best of the local Rock when she can captive the curiosity of the puertoricans filling almost to full capacity the Anphiteather, and I dont see this from the time that Stryper recorded their live CD/DVD in 2004 and either Stryper did a lot of presentation in this place I think that I dont belived that any other band filled this place like that but Skillet almost did.


I take my hat off in front of the production because did a Christian Concert without the support of Christian Radio or TV is something almost impossible but also the succes of this event was because Skillet have a lot of fans in this island, but a applause for a good election. (As a promoter this was one of my Dreams, thanks for make it real).

Well, back in business, Wow is incredible but we start sharp at 8pm with a band of very young guys with the name Dragon Five, my apologies to this band because in a previous note I wrote wrong their name. well, my apologies for that. Anyway, Dragon Five started the show with a cover for Paramore the song Misery Business, then a original song from the band "Un dia Gris", The Middle from Jimmy Eat World, another song was original from Dragon Five Music is our Life, another song very popular in the crowd was Smells LIke Teen Spirits from the missing band Nirvana, another original song was Runaway and closing with Bring Me To LIfe from Evanescence but in this one was tecnic problems and the sound fail and was not fixed until the end of the song. But a big applause to the band that continue playing until the end even the sound fail, they have a lot of talent, I see a big future for Dragon Five.

In a very short time came to the stage the second local band of the night, Sacrosent, returning again to the Anphi with a powerful message but the problem with the sound continue but only in the first song, "Dos Nacimientos entre Tinieblas", then the song "El Reino Perdido" theme from their album with the same title, "Lastima", another song than the crowd like it, then the song "Perdido" and for closing the song "Soldado de Metal"  and even the crowd was requesting another song they finish their part to can give more time prepare the stage for the principal band of the night, Skillet.

I need to add that during the Sacrosent presentation we can see the paramedics giving some assistance to somebody that feel sick during the event, I'm so happy that the production was very prepared for any kind of eventuality so, a applause to that.

Something that honeslty I didn't like it was the strong security and no access to see Skillet, I imagine because is their very first time in this island and they dont know what can expected, but my friend, a little advice, I mean, I'm your number 1 fan in this place but I need to told you that for future presentations, you guys need to be more open to the press. Only was access to the fans that pay for the Meet and Greet, its ok they paid for that, but was a lot of Press waiting for a the opportunity to take a picture and make some questions about your hours in Puerto Rico but we can't and if I did a comparison with other Christian bands like Stryper who are coming all time to our island, is not a rocker in Puerto Rico that don't have photo with Stryper or have a CD signed by then, they always came to a Mall and you can saw huge lines from their fans to take a picture with then and always are open to talk with the local Press. OK I take it out of my chest!

I need to explain also that a second drummer played the drums when Jen Ledger sang together with John Cooper the song Hero while the crowd was crazy listen the song! also a big Cello was played in several songs and the energy of Mrs Korey Cooper on the bass guitar and piano and a lot of energy display during every song for Mr. Johnn Cooper, and the guitar player Seth Morrison the fans was very happy on this concert and once again we take our hat off in front of the produccion, this is one of the best concert during 2016. 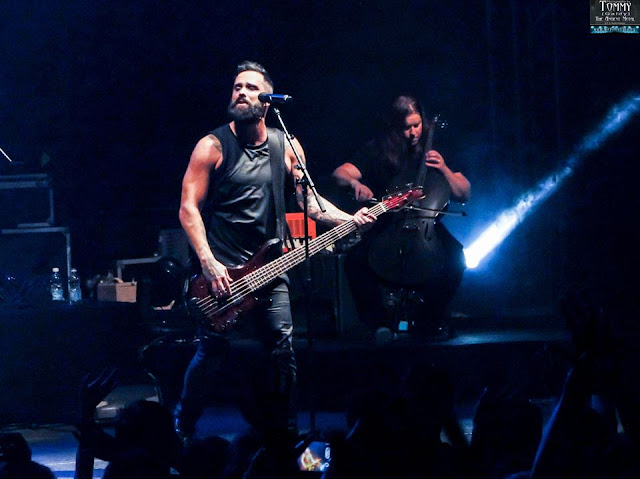 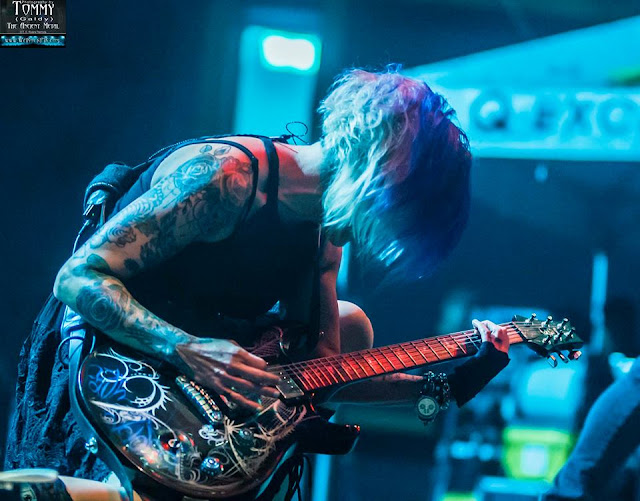 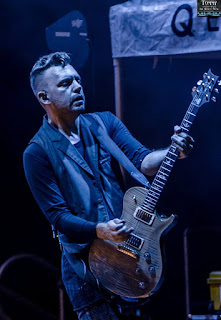 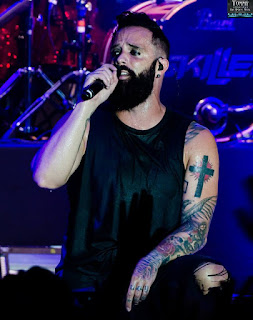 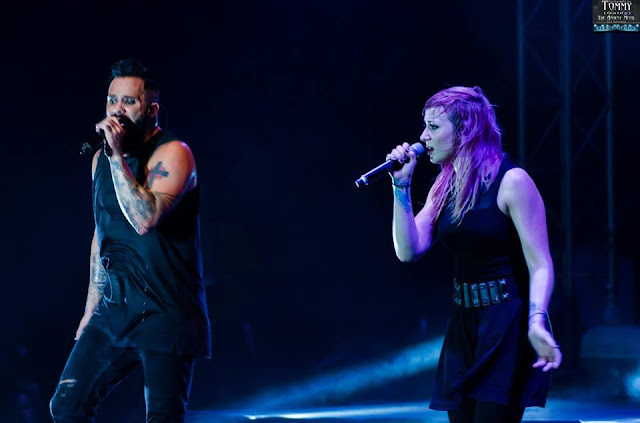 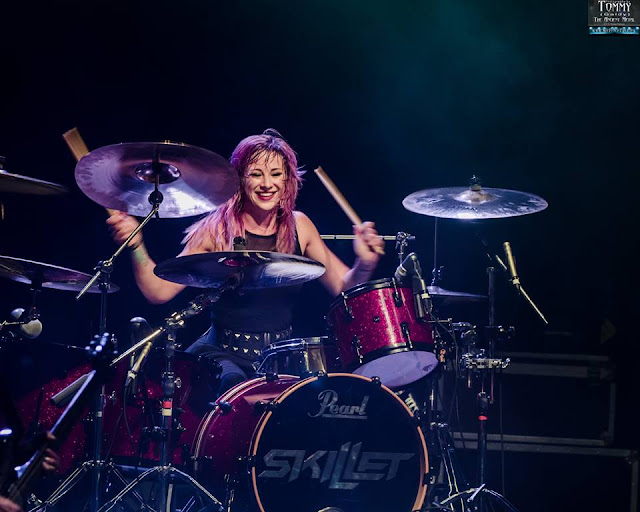 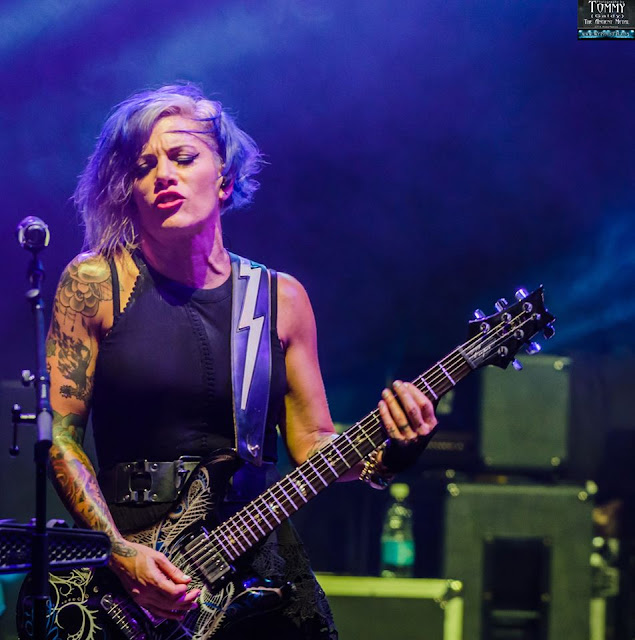 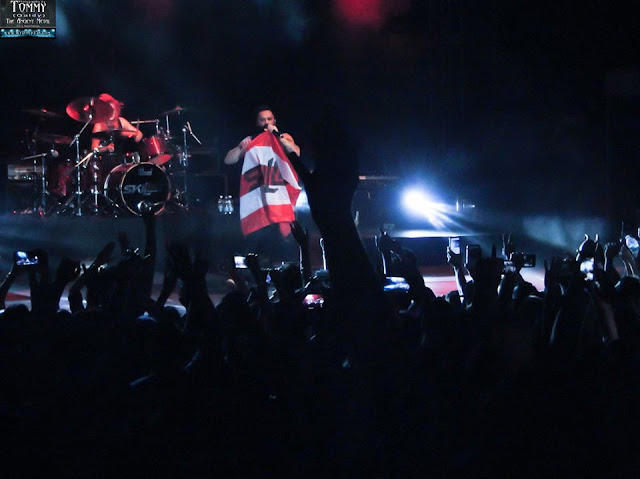