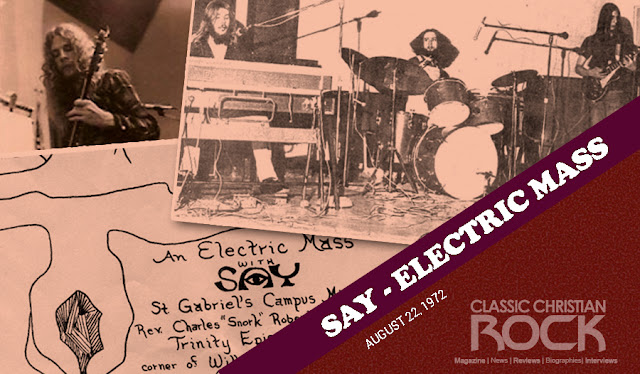 
It is likely that you have never heard of these guys, maybe because they were active for about one year (1972-1973) and their recordings were never released.

But, who were "SAY"? - SAY it was a psychedelic rock band that formed in 1972 by Roger Carnal (keyboards and vocals), Tom Terling (Guitar), Norris Lytton (bass), Harry Fuller (drums), the latter two had been part of Mind Garage in 60s. 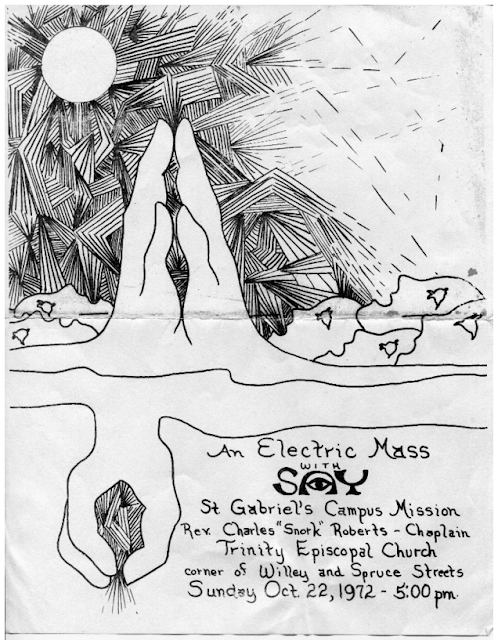 In October 22, 1972 ,SAY played an Electric Mass in church which the band SAY wrote music for. That concert was recorded, but shortly thereafter, SAY broke, and their recordings had never would come to light.

The vocals on the recording were no good because someone moved the microphone. During the performance, someone put the microphone behind the bass amplifier. He did not record the vocals. SAY broke up in 1973.

Roger Carnal, also called "Bone" played keyboard and sang. Bone was killed in a gun fight. He was not involved. He was hit by a stray bullet. Harry the drummer said Bone gave him the tapes  after the live performance and told him to do what he wants to do with them.

Harry Fuller and Norris Lytton plan to launch for the first time an album with all the songs of SAY remastered , and although the main voice was not recorded. Larry McClurg of Mind Garage, will record the lead vocal.