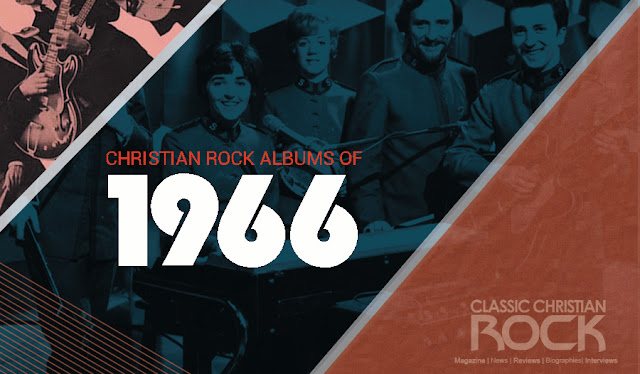 Except for the first album of Larry Norman and Mylon Lefevre in 1969, it is difficult for many people conceive the idea of other Christian rock albums in the 60s. But believe it or not, over the decade of the 60s, there were several records of artists and Christian bands that sounded their guitars to a more "secular sound".

Long before of the "Jesus Music" in the United States, some isolated groups like Mind Garage, Sons of Thunder, The Crusaders, or The Exceptions, began to mix rock music with Christian messages. However, in the UK, there were no isolated groups, it was clearly a movement.

I do not want to offend anyone, but I could say that all these artists of the 60s are the "Pre-pioneers" because they were long before of the pioneers Lary Norman, Mylon Lefevre or Agape.

Our list of the best albums of 1966, shows the records of several Christian artists, that although they were not widely known, caused controversy in the circles of the local churches. Perhaps the most popular artists featured in this list are "The Joystrings". They were one of the most popular groups in the UK in the 60s.

While you may know that “Strawberry Fields Forever” was inspired by John Lennon’s memories of playing in the garden of a Salvation Army children’s home near where he lived, you may not know that  "The Joystrings", an Army group shared the UK Top 50 chart with The Beattles in 1964

In 1966, the terms "Christian Rock" or "Contemporary Christian Music", did not exist. There was no tag  for these artists, only were Christians guys talking of God with "secular music".

Not all discs you look here are 100% "Rock", but they had a more contemporary and youthful sound, some have more "rock" than others, all of them, becoming pioneers in use of music that was not well seen in traditional churches.

All these records were released 50 years ago, and although at present are not well known, are historical records that should not be forgotten or rejected.

Tracks:
A1 Teach me thy Way
A2 Dig Deep and Strike the Rock
A3 The Highest Hill
A4 In my Heart
A5 He Thinks of you
A6 Early In the Morning


10  Tony Mossop With The Soulseekers EP 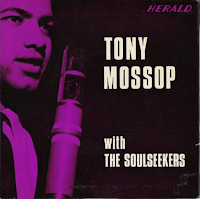 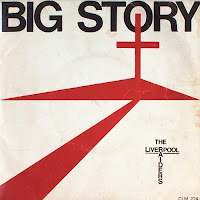 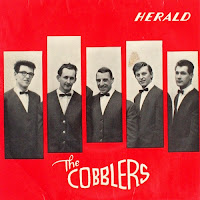 Tracks:
A1 - Peace In The Valley
A2 - Tenderly He Watches 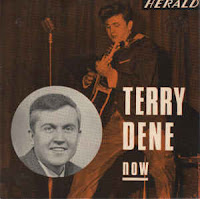 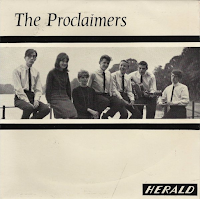 Tracks:
A1 - How Long Has It Been
A2 - Jesus Remembered Me 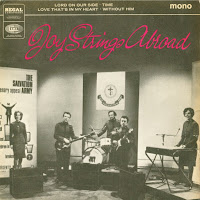 All words and music  by Chris Keenan & Jimmy Nunnen 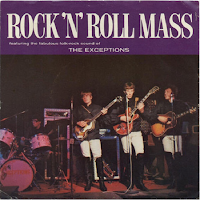