Last December 10th, one of the most awaited concerts was held in the Christian rock scene in Guatemala. After nine years since its last performance, the legendary band Whitecross returned to this country, gathering an audience that did not hesitate to travel great distances to see and enjoy the long-awaited event that did not disappoint at any time.

This was the fifth time Whitecross performed in the Mayan nation, and the first time he performed outside the capital city of Guatemala.

Whitecross made a tour in Guatemala and as a second scheduled date, was in the city of Sumpango Sacatepéquez, a place that is approximately 45 kilometers from the capital. This city is known for being a key point of secular extreme metal events, called the "City of Skulls", we are surprised by the reception without any problem, in fact many came with great expectation to the event to see the mythical American band.

The band in charge of opening the concert was Sangre Inocente, a band with a long history in this country, founded by the ex guitarist of the band Vox Dei (Guatemalan band). They captivated the audience with songs like Retro, Blanco y Negro, Sangre Inocente, and many songs that rang from the heaviest to the most melodic. 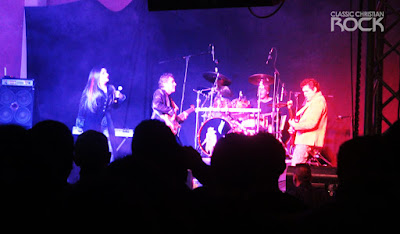 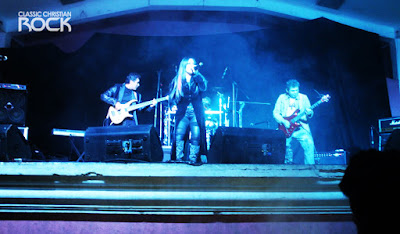 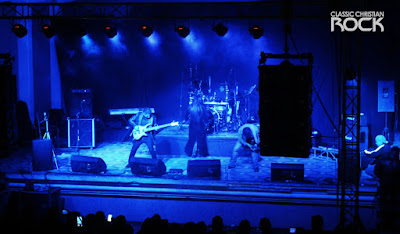 The time was now for Whitecross, when they stepped on the stage, began a musical tour through their albums with songs like We Know What's Right, Down, Dancing in heaven, He is the rock, Good enough, and their respective ballads like In the Kingdom and Walk with me, which were long awaited by the audience. The members had a great performance on stage, Rex Carroll did his wonders with the guitar, Mike Feighan turned the audience on with the drums, Benny Ramos showed once again his talent in the bass and Scott Wenzel performed a great vocal work.

One of the best moments in the Whitecross concert is that besides the message through their music, Scott took time to reflect with the audience that was not only from the Christian environment, which was expected and achieved the goal of carrying  the good news of salvation. We trust that God will work in the hearts of those who came to the concert. 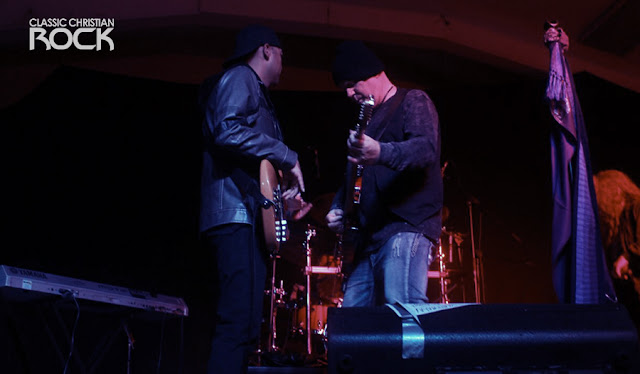 It was about an hour and a half of good classical rock, the attendees continued to chant their songs and wanted the concert to continue, unfortunately Rex had a very strong fall on stage, but against all odds, continued to give the best of himself with his guitar until it no longer responded and ended the activity.


At the end of the event the attendees had the opportunity to talk with the members of Whitecross, receive autographs and take some photos, we thank the band that despite coming from an event the night before and having traveled for more than five hours, were in the disposition to share with the public and gave a great show.

Whitecross has a very special place in the adult audience and has also managed to win the admiration of the new generations in this country, as it was possible to see an audience of all ages. 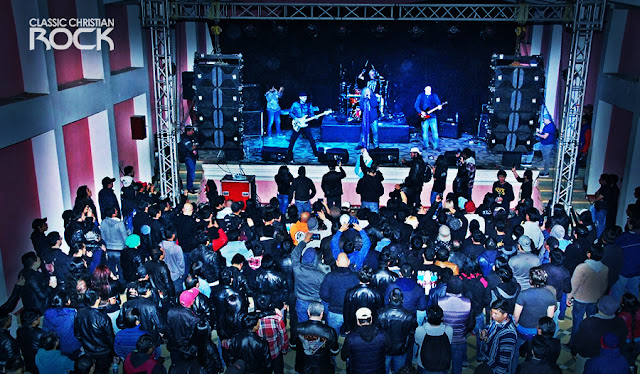 For the staff it was a challenge since this was the first time that an event of this level was held, it is only necessary to thank God in the first place for opening the doors to us in the least expected places, to each person who supported us in different ways.