Charlie Clark, whom many of us remember fondly for having been the singer of the band Messiah Prophet in the 80s, passed away on January 6,2018 at the age of 55 after a struggle with the ALS (Amyotrophic Lateral Sclerosis).

In October 2016, the website of heavens Metal magazine reported on Charlie was diagnosed with Amyotrophic Lateral Sclerosis - ALS - Lou Gehrig's Disease in February 2010.

Charlie joined as a vocalist for Messiah Prophet in 1981, and was present on the band's first two albums, Rock the Flock (1984) and Master of the Metal (1986). A third album titled "Living on the Edge" could have been released in 1988, unfortunately this album would never come out. Although some members of Messiah Prophet broke up in mid-1988, Charlie continued to lead the remnants of Messiah Prophet and along with unknown musicians he recorded a new track called "Blinded" that appeared in the compilation "Ultimate Metal" of Star Songs in 1989. 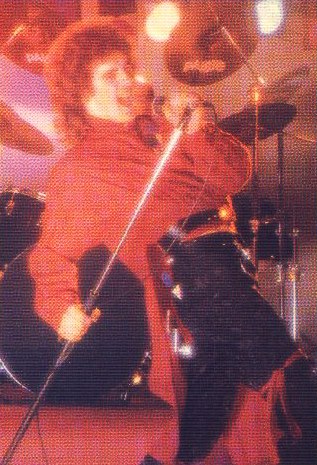 In 1995 a new Messiah Prophet lineup was being planned by executive producer Ray Fletcher, who owned the rights to the name. Most of the former members were not available, with the exception of Charlie Clark and touring guitarist Frank Caloiaro. Caloiaro recruited brothers Shane and Sean Regal on guitar and bass respectively and Joe Schrum on drums and began writing material.


Clark was brought in after a number of songs were written. Stylistically, the new material was too bland, pop-oriented and sedate for Clarks powerhouse vocals, so he bowed out.

More from Charlie's life:
He was born in Lebanon on October 8, 1962 to Charles R. Clark and Ann (Kolar) Zimmerman. In 1987, he married Jill Francine Hurst and together they raised their five children, Rachael (Justin) Eveland, Rebecca, Jesse, Abigail, and Hannah. Charlie was also the proud grandpa of his only grandchild, Samuel Andrew.

Charlie owned his own roofing and window company for 10 years. If you ever passed a house he was working on, you could hear him joyfully singing along with the radio. Charlie enjoyed gardening and spending time with his kids. He was active in his church for many years serving as both a deacon and Sunday School teacher.

Joe Shirk, who shared some time as a bass player at Messiah Prophet with Charlie, tells us:

<<   This past weekend I lost a friend and fellow musician to a long battle with disease.   I first met Charles Clark , vocalist for Messiah Prophet when the band I was in opened for them. A year or so later as life goes I and another member of that band were new members of M Prophet.  Charlie was a confidence builder for me.  He was always a happy guy even if rehearsal was long and unproductive and it was all my fault.  Always an encourager. We spend some long nights in the front of the bus, me driving (I loved to drive)  and Charlie keeping me company. There was a time in the mountains when the brake system just gave up. We were very carefully trying to get back down to where there might be a truck garage. I remember Charlie being right there telling me " you can do this" "I believe in you! " Or the time we forgot the bag with airline tickets and passports in it. Let in on a train seat in Amsterdam. It was Charlie who went back to the station and somehow found it and got back in time for boarding. Never saw a guy run like that!

Charlie was a stabilizer for me and for the band. We lost contact for too many years after the band ended. When I heard about his struggles with health my friend Eddie who did our lights at the show and David our drummer went to visit him. It was obvious he was struggling and not well.  But, the same smile and laugh was there.  Not a shadow of doubt in his faith in Jesus. We relived some of the crazy stories and memories from the shows and road trips. I saw Charlie a few more times and even the last time when he could no longer speak there was still that light and joy in his eyes.

Charlie is singing again.  The illness took his voice here,but, now I know he is singing.  He always sang... >>

As editor of Classic Christian Rock I would like to offer my sincere condolences to Charles' family, we will be praying for you so that God may give you peace and heal your hearts, we know that losing a loved one leaves us a very big wound, but God in his infinite love is there to give us comfort. A hug and many blessings.

Viewings will be held at NC Church, 20 Kachinka Hollow Road, Berwick, on Wednesday, January 10 from 6 to 8 p.m. and Thursday, January 11 from 9:30 to 10:30 a.m. with funeral service immediately following.

In lieu of flowers, the family requests donations to be made in memorandum to the ALS Association at www.alsa.org. 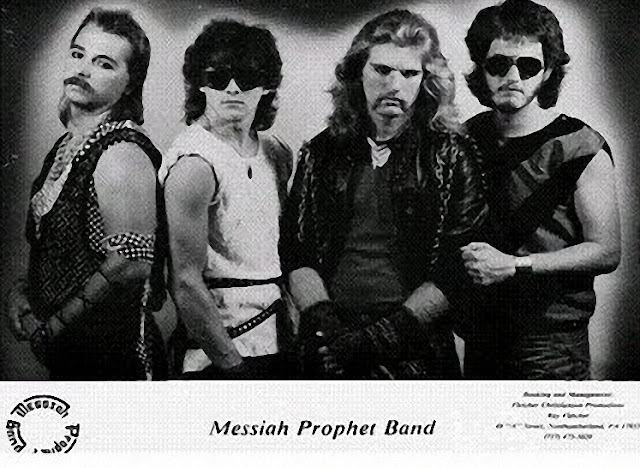 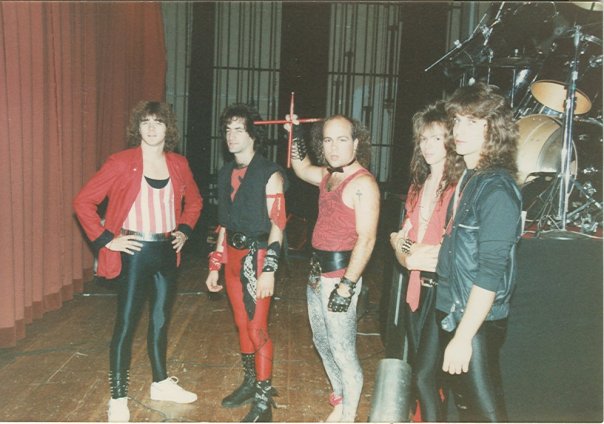 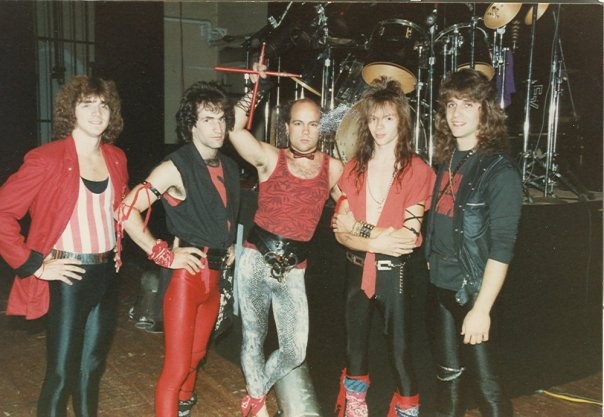 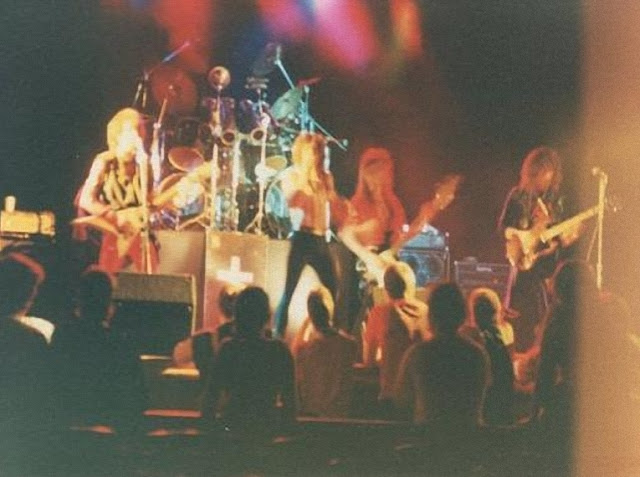 Recalling a couple of biblical passages:

I have fought the good fight, I have finished the race, I have kept the faith. Now there is in store for me the crown of righteousness, which the Lord, the righteous Judge, will award to me on that day—and not only to me, but also to all who have longed for his appearing.
2 Timothy 4, 7-8

For to me, to live is Christ and to die is gain.
Philippians 1:21