This year there were many releases, many artists unleashed their creativity in 2018 and presented us new albums, and the best thing is that all of them have a great quality, so it was quite difficult to make this list, much more than others we have made.

This year we received unexpected albums from artists like Luke Easter, Jimmy Brown and John DeGroff, the return of Bride, Sardonix, The Lead and Altar Boys, Isn't that great?

What about Dale Thompson? This is one of his most spectacular creative moments, he is the singer of four bands, and this year he released the first album of his band Perpetual Paranoia, and the new album of his iconical and masterful band, Bride.

Tourniquet, Impelliteri, Mass and Deliverance, have also stood out with new albums of great quality, all these guys definitely managed to capture the attention of their fans.

Not to mention that Stryper caused controversy again, if, again, the most important white metal band, and at the same time the most controversial.

Do you know what the best thing about all these albums is? That have been made with the same purpose, that you know God and the sacrifice of his son Jesus on the cross for our sins, beyond music, these artists in one way or another invite you to come to him.

Whether you hate it or not, whether you agree or not, these are for our 10 best albums of 2018.  I’d love to know your favorite album and which songs have resonated in your hearts this past year. God bless! 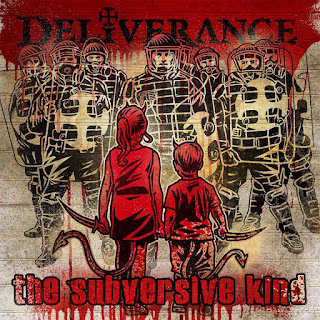 Released on February 23rd under the Roxx Records label, this is a record for old school Thrash Metal lovers, as this record goes back to the band's beginnings. It is important to emphasize that for this album participated the former bassist of Tourniquet, Victor Macias, in addition to The Cricified drummer Jim Chaffin, and the surprise, the return of one of its founders, Glenn Rogers. 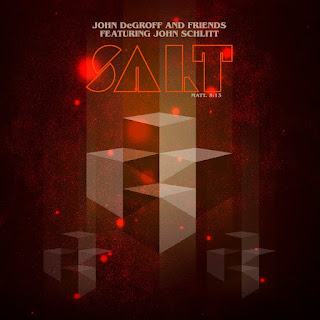 Released on June 22th, This project is mostly instrumental, understandably focusing on DeGroff's bass. Petra singer John Schlitt provides vocals on three tracks, though for some reason only two include the “featuring John Schlitt” title. It's a bit odd to think of these two widely diverse eras of Petra's history working together, but it seems to fit.

The whole project has a 70s feel to it, almost making you get the impression this was a solo project released during DeGroff's days with Petra. The official description calls it “old school prog rock in the vein of King Crimson, Yes, Kansas, and early Genesis.”


8  Sardonix - Songs of the Kingdom 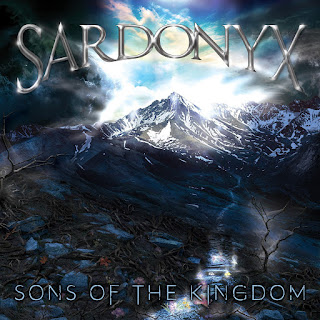 On April 13, 2018, the legendary Thrash Metal band Sardonyx returned with a new album after 13 years of releasing their EP Linear Progression.

Sons of the Kingdom is his second full-length album, and confirms that the success of his first 1992 album, Majestic Serenity, was no coincidence. These guys should have made more albums, now they're back, and in the best way. 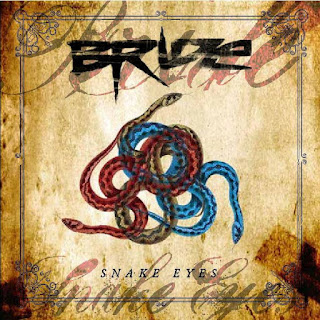 In 2013, Bride's singer Dale Thompson announced the end of the band with a farewell album called "Incorruptible". Five years later, he announced the band's return with a new album called "Snake Eyes," which is basically the continuation of his acclaimed "Snakes in the playground," so if you liked that album, you'll definitely like Snake Eyes. 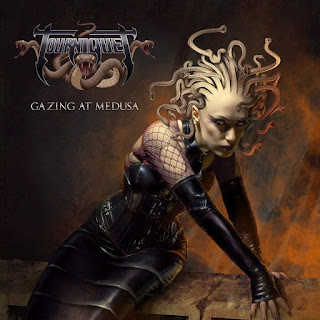 Gazing at medusa was one of the most awaited albums of this year, that usually happens whenever Ted Kirkpatrick announces a new album of his band Tourniquet.


5  Impelliteri - The Nature of the Beast 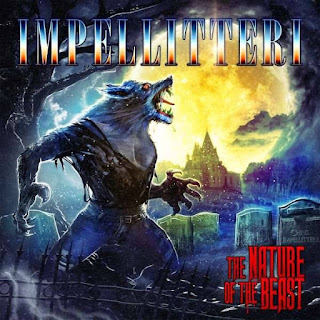 Impelliteri's new album, The Nature of the Beast, was released on October 3rd under Frontiers Records. There's nothing new about this album, the fast guitars and Rob Rock's spectacular voice are still there, what more do you need? 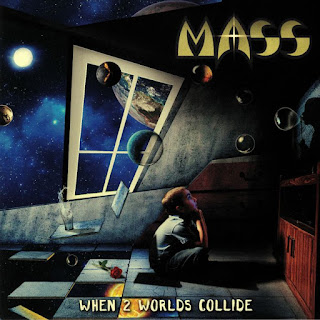 I often feel that Mass has been an underrated band, if you have felt this, you should listen to the latest album of these guys "When 2 worlds collide", which to be honest doesn't look like anything new, since it has the characteristic sound of the 80s, a melodic hard rock of the highest level, even the front cover of this album transports us to the time where heavy metal ruled the world. This record is great from start to finish. 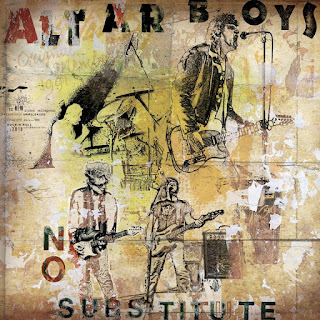 Between 1991 and 1993, the acclaimed Punk band, Altar Boys, was working on a new album called "No substitute", sadly, this album was never released. 25 years later, a miracle happened, Altar Boys announced his return, and with a new album. Through a campaign in Kickstarter enough money was raised to finish this project that was launched last October. 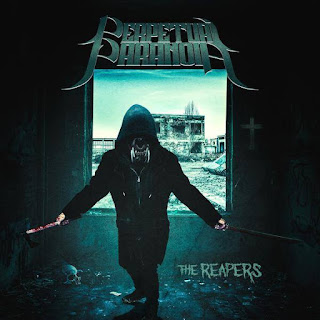 Prepare your ears... Dale Thompson is an unstoppable guy, this year, he not only released a new Bride album, new paintings, inspiring and funny facebook publications, but he also introduced us to his new band Perpetual Paranoia where the talented Brazilian musician Tiago De Souza is also. This is not a good album, this is an amazing album, it is not only one of the best Christian Rock and Metal albums of this year, I can definitely consider it as one of the best metal albums that are made all over the world in 2018. 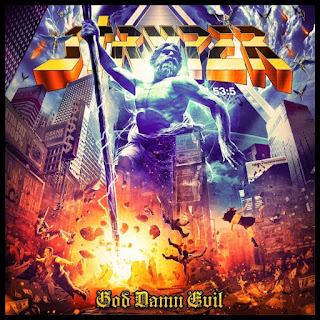 The sum of spectacular songs, an iconic band in the world of metal, and some controversy with the name and cover of an album, will result in "God Damm Evil" by Stryper.
Besides Miley Cyrus, Dale Thompson or Marilyn Manson, is there anyone more controversial than Michael Sweet and Stryper?

And although the name and cover of this album are the subject of endless discussion, the truth is that nobody can deny that musically is a spectacular album that combines the old and new sound of Stryper, direct messages, songs that remind us of other albums and great moments of this band. As if that weren't enough, Stryper reached the borderline between Heavy and Thrash Metal with his song "Take it to the Cross".

If it wasn't for the name of this album, I could consider it perfect, but we can all be wrong, so I forgive them for such a daring against God, and I'm sure he'll forgive them too if they ask for it.