It was Wednesday, June 20, 1990, when one of the most prominent and successful Christian bands in the world released their new album Beyond Belief.

Just when it seemed that Petra had achieved everything, their success ended with the release of Beyond Belief, becoming the biggest Christian rock band in the world, and silencing any kind of criticism from the past. At this point, Petra was not just another Christian rock band, they were a musical phenomenon never before seen in Christian music.


Petra's twelfth studio album would be one of the most successful, or perhaps the most successful of all their albums. After five nominations, the band won its first Grammy award for Best Gospel Rock Album at the 1991 ceremony. And what about the four Dove awards? best rock album, best Rock Recorded Song (Beyond Belief), best Recorded Music Packaging and best Long Form Music Video. And don't forget that Beyond Belief was certified Gold on October 3, 1995. Will these be reason enough for CCM magazine and HM to consider this album one of the best Christian rock albums of all time?

More historically, the Gospel Music Association for the first time honored a rock band as Group of the Year, as Petra beat contemporary artists 4HIM, First Call, Take 6 and BeBe & CeCe Winans.


Musically, the band embraced a hard rock sound reminiscent of Def Leppard, as described by CCM Magazine: "Petra has certainly moved more and more toward a big, arena rock sound in the past few years (the most obvious fruit of their association with the Elefantes), and Beyond Belief is, if not completely Kansas-inspired, certainly on par with some of the best arena rock music around."

The band was at the peak of its popularity, playing to sold-out arenas of 10,000 fans on yet another nationwide tour, and in CCM Magazine's year-end Reader's Choice Awards, the band swept to first place in eight categories, second place in four more, and garnered three times as many votes for pop/rock artist of the year as second-place finisher Michael W. Smith.

Beyond Belief is the highlight of Petra's discography, which was accompanied by a short 50 minute film with 6 video clips of the 10 songs on the album. 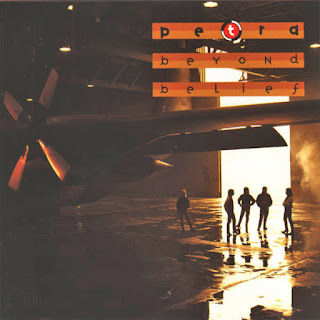 All songs written by Bob Hartman, except where noted. 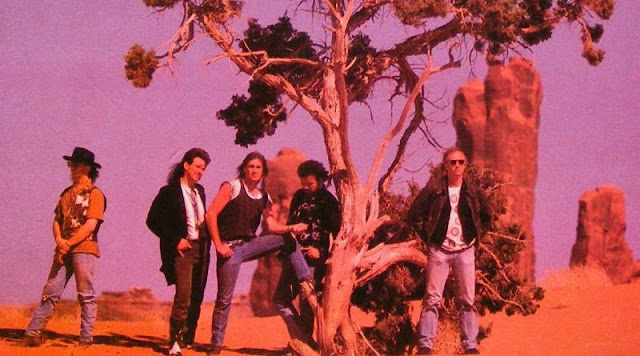 For most fans, this is also Petra's best lineup. Always led by the legendary Bob Hartman on guitar, drummer Louie Weaver, John Lawry on keyboards, Ronny Cates on bass and the new singer John Schlitt, who had previously been rejected by a part of Petra's fans when he replaced the previous singer Greg X Volz in 1986. The success of Beyond Belief conquered those old fans again. 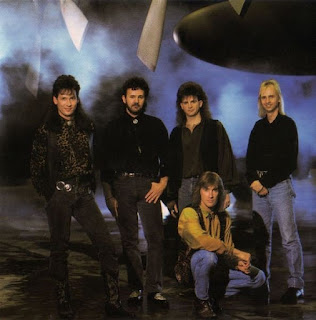 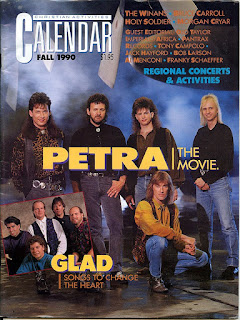 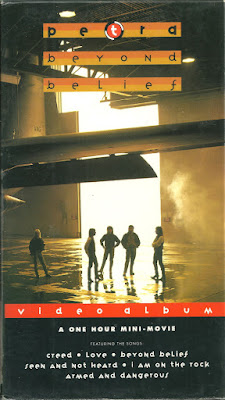 Prior to the release of the album, Petra released a short film also called Beyond Belief. The film was produced and directed by Stephen Yake and written by Yake, Tom Newman, Andrea Jobe, and Jeff Bates.


The film features six videos of songs featured on the Beyond Belief album intercalated in the plot of the film. The members of the band also make cameo appearances during the film. The project was filmed on location in Tulsa, Oklahoma, Phoenix and Sedona, Arizona, Coos Bay, Oregon, Miami, Florida and Lima, Perú.

Plot
The film follows Chad Warren (Tony Leech), a young senior in high school, who must face the illness of his brother, David (Jason Rogers) during the summer.


While David is diagnosed with cancer, Chad must compete in a huge track and field competition to get a scholarship at Angelo State. David also insists on Chad mending his relationship with their father, who recently walked out on their family.