After 35 years, Rex Carroll and his first band Fierce Heart, returns with a new album called War for the World, and with it, the release of the video for the song Out for Blood.
The song is extracted from their new album "War for the World", which is now available on all digital platforms.
Originally from Chicago, Fierce Heart was a melodic rock project put together by Jim Delehart of Mirage Records and the band's manager John Doumanian. The latter had discovered Larry Elkins in Nashville and, having heard of Carroll's guitar skills, chose to introduce the musicians, which in turn led to the recording of a single album in 1985 called simply "Fierce Heart".
Fierce Heart's return consists of Nick Forchione on drums, Rex Carroll on guitars as the only original member, Bob Reynolds as the new singer and Antonio Acevedo on bass. 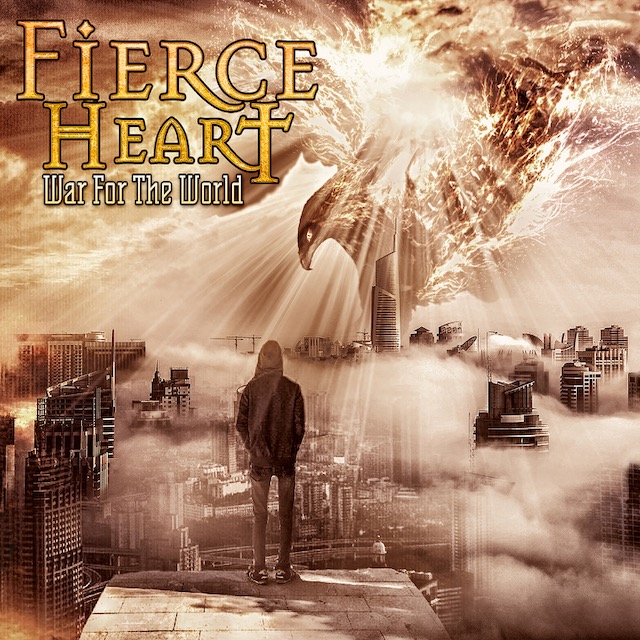 Tracklisting:
1. Into The Sun2. Built For Speed3. Out For Blood4. Just Got Lucky5. Lost Inside Your Love6. Power To Rock7. Bad Child8. Rest My Bones9. Long Time10. War For The World11. Road To Nowhere
www.fierceheartband.com
Facebook Twitter