Skillet is currently one of the most recognized Christian rock bands in the world, not only within the Christian industry, but also in the mainstream.

Proof of this is the amount of recognition that has been accumulating for more than 20 years since they began in 1996. Last Tuesday the nominees for the Billboard Music Awards were announced, where Skillet stands out again in the category Top Christian Album for their most recent album Victorius.

Two days after the nominees were announced, Skillet was playing live from Billboard's official facebook page with the aim of raising money for the American Red Cross with a Billboard Live At-Home performance!. 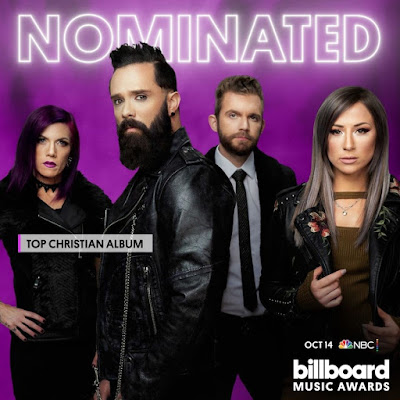