The death of legendary guitarist Eddie Van Halen has caused much sadness throughout the rock scene worldwide. Eddie was not only an amazing guitarist, he was a rock icon and a role model for thousands of guitarists.

Many Christian rock artists have expressed their feelings about the loss of Eddie, some with very close experiences. Artists such as Michael Sweet of Stryper have always been open in mentioning Eddie and his band as one of their early influences.
These are some of the reactions of Christian rock musicians to Eddie Van Halen's death. 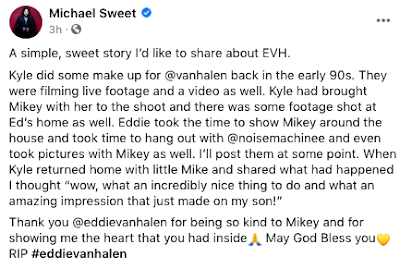 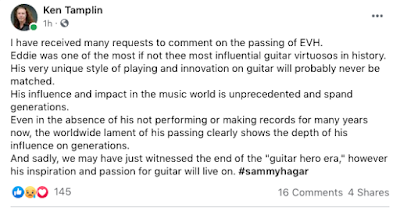 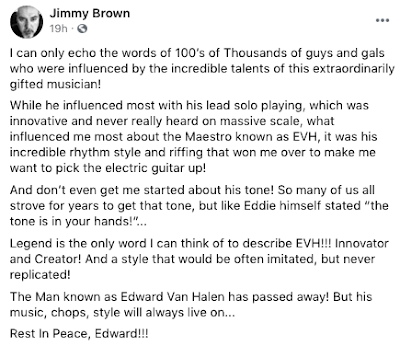 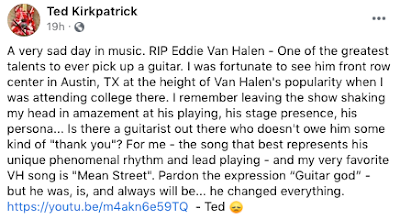 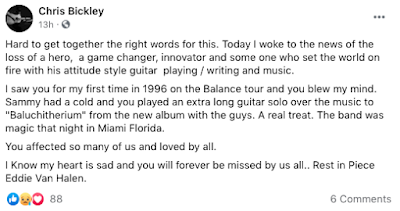 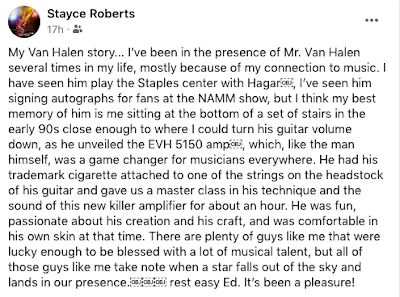 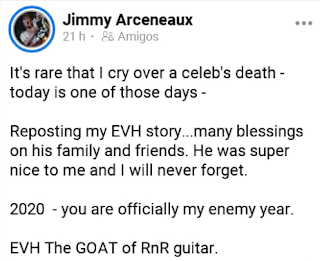 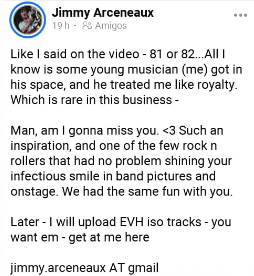 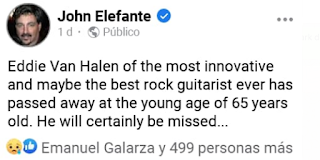 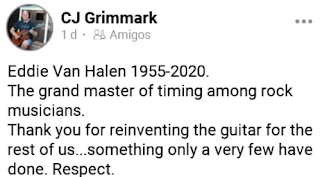